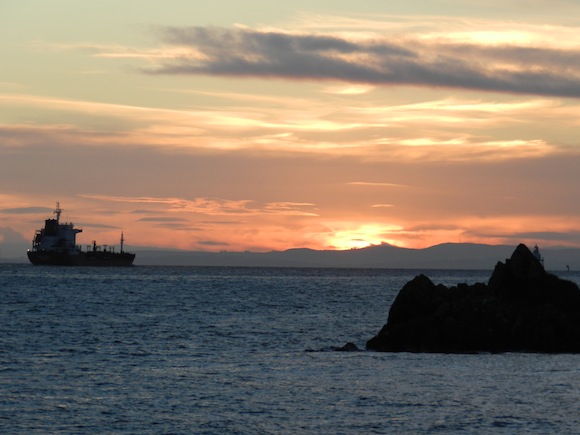 Irish Water has confirmed they have contacted Gardai after what they described as a serious incident involving a vessel working on their behalf on Lough Foyle today.

The company says the vessel was prevented from carrying out “non-invasive” work in the Lough after an “interaction” with two local boats.

The statement from Irish Water to Donegal Daily added “Irish Water is taking the matter very seriously and has reported the matter to An Garda Siochana who are investigating.

“Irish Water cannot comment any further pending the outcome of these investigations.”

It is understood the fishermen involved claim they were being obstructed by the Irish Water vessel.

Having spoken to the skipper of this vessel, the fishermen said he moved away from the area.

A Garda spokesman said they are aware of the matter and it is being investigated.