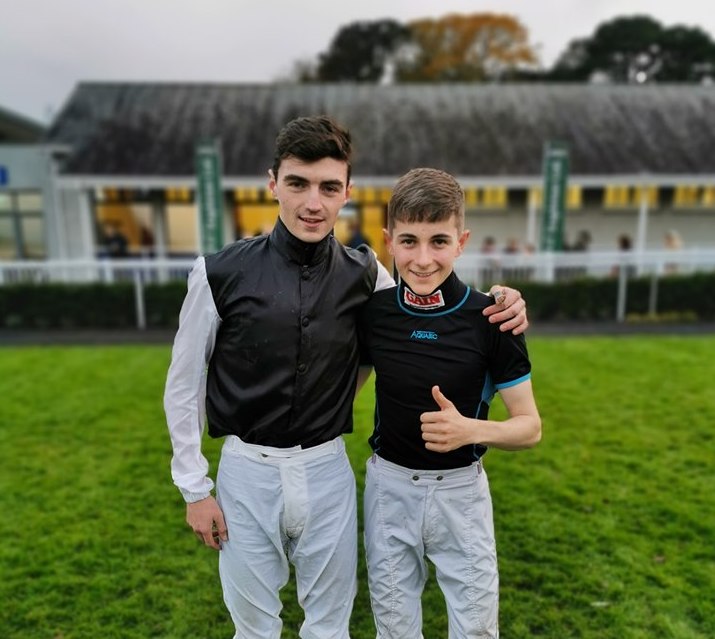 DONEGAL jockey Oisin Orr heads to Australia this weekend for the latest voyage in his promising career.

Orr recently ties for the champion apprentice title with Andrew Slattery on 43 winners for the year.

Orr was two behind Slattery heading into the final day at Naas. A win aboard Tide of Time saw him inch closer but, with a race to go, he was still behind. However, in the final race, Orr won aboard Maria Christina to complete a 40/1-plus double and share the title.

Orr was previously the champion apprentice in 2017.

Now, the Rathmullan man has taken up the offer to ride for Chris Waller in Australia, where he will spend the next three months.

Orr has been quite prominent for Dermot Weld this year.

“He’s been a joy to have riding for me all year and is a very talented guy,” Weld said of Orr. 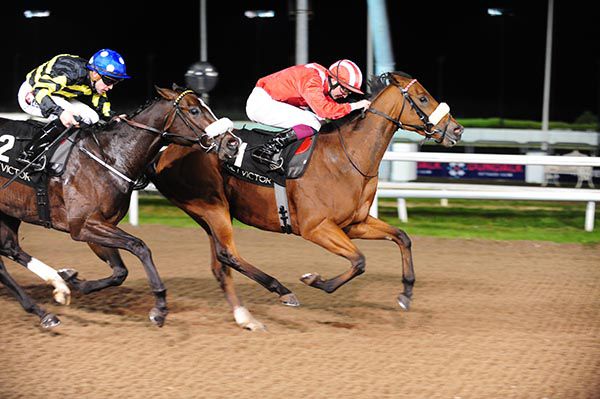 “I know he struggles with his weight, nine stone is just about what he does, but he gets horses to relax and is a real professional.

“He has a lovely job for the winter and goes to Chris Waller in Australia on November 15. I had a long chat with Chris and he’s delighted to have him.

“He hopes to have plenty of rides for him for three months. I think that will be a big help to him.

“The standard of young riders we have in Ireland at the moment is superb.”