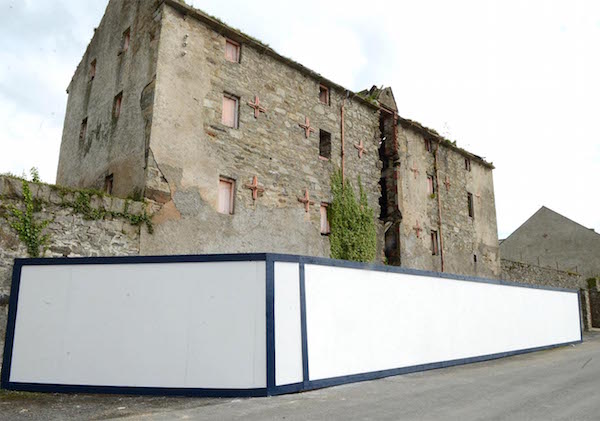 Derelict buildings in Ramelton ‘a shame’ to see – Cllr

The Letterkenny-Milford council is being called on to deal with the high number of derelict properties in many areas of Ramelton.

Cllr Ian McGarvey said that the number of empty buildings has been a major issue for some time at The Mall, Bridge Street, Castle Street, Town Hall and the Quay.

He said the problem has affected Ramelton over the years and it can also be a liability to property owners.

Letterkenny-Milford Mayor John O’Donnell backed Cllr McGarvey’s motion and said: “We definitely need to take the lead on this as the local authority.”

He said he thinks it’s “a shame” to see derelict properties all over the town.

In response, the council said that there has been a limited application of the Derelict Sites legislation across the country due to the likely review of the legislation flagged in discussions under the Rebuilding Ireland initiative.

Meanwhile, Ramelton is due to be examined under work programme of the council’s Regeneration and Development team.