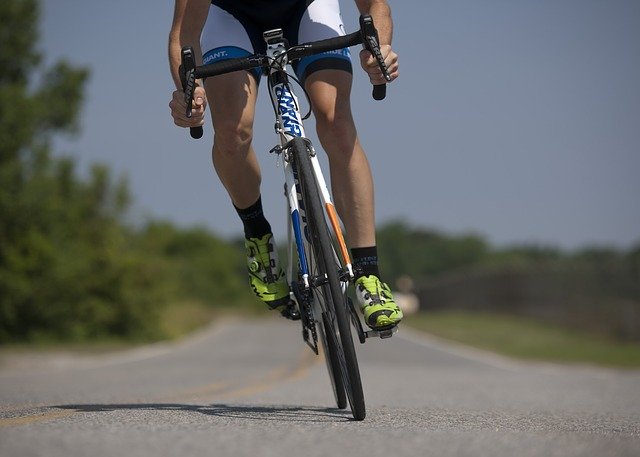 Drivers who dangerously overtake cyclists on the roads face a fine and penalty points under new laws passed this week.

Drivers who do not overtake at a safe distance of at least 1-1.5 metres will now incur an increased fixed charge penalty of €120 and three penalty points.

The law took effect at midnight on Tuesday and is expected to be highlighted by the rollout of new signage warning motorists to allow adequate space when overtaking cyclists.

Chief Superintendent Paul Cleary said: “Cyclists are one of the most vulnerable road user groups and tragically this year there have been 9 cyclists killed on our roads, compared with 8 at this point last year.

“An Garda Síochána therefore welcomes these new measures which increases the penalty for drivers that put cyclists at risk and also the suite of educational measures to change driver behaviour. Drivers must give cyclists room to cycle safely, especially when overtaking.”