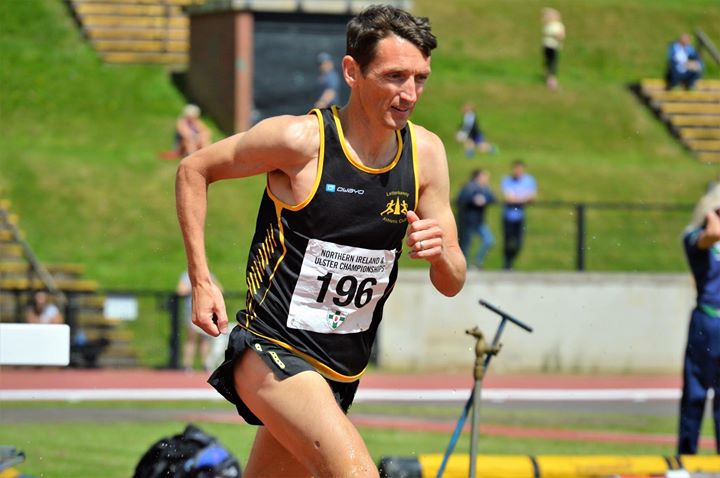 Letterkenny AC – Excellent runs for Burke and Doherty in Dublin

The races, on a tough mud bath of a course, are regarded as the highest quality races in the Irish domestic athletics calendar.

Ciaran Doherty was an integral part of the Donegal team that finished seventh. His time of 36.36 saw him finish as the 2nd Donegal counter. The first counter was Patrick Brennan (Finn Valley AC.)

Nakita Burke also had a tremendous run. She was the second Donegal counter for the Donegal team who picked up medals with a highly creditable third place in the Inter County Championship. Nakita’s time was 32.01. Claire McGuigan (Lifford Strabane AC) was the first counter with an excellent top 10 finishing place.

The other two Donegal counters were Teresa Doherty (Finn Valley AC) and Helen McCready (Rosses AC.) The strength of women’s club running in Donegal can be gauged from the fact that the four Donegal counters were affiliated to 4 different clubs. Credit should also go to Claire, Teresa and Helen who put on good performances just seven days after picking up medals for Ireland in the Irish and British Masters’ International XC Championship in Liverpool.

The winner of the women’s race was Fionnuala McCormack. For the first time ever in this race, 2 sisters were on the podium. Fionnuala’s sister, Una Britton, was 3rd.

In Saturday’s Letterkenny parkrun, Liam Ferry continued his superb form by finishing 2nd in a time of 19.58. Anthony Farren clocked 24.39 and was 3rd in the M50 category.

Eoin Hughes received a deserved award during the week for his dedicated, conscientious training and recent excellent form.

Congratulations from all at LAC go to young Eoin, who has been selected to represent Northern Ireland and Ulster at Under 23 level in the 2020 Celtic Cross Country Championships. The event will take place in Stirling, Central Scotland, on January 11th.

Letterkenny Athletic Club would like to draw members’ attention to the Senior Athletes’  registration evening, which will be held at Aura Leisure Centre on Tuesday 26th November, between  6-8pm.

The evening is for new and existing members.

The club are delighted to have teamed up again with We Care LK Food Bank. Marks and Spencer are the main sponsors of the race and the club is very grateful for their support. Runners try to match their actual time with their pre race prediction. 10 turkeys are available. No watches or similar  devices are allowed during the race.