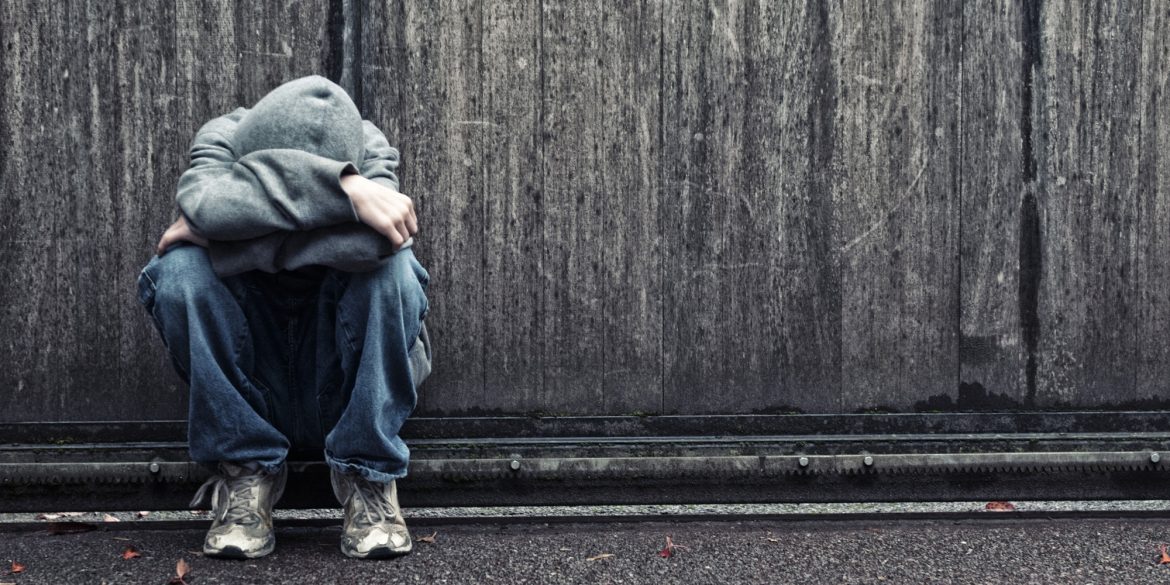 Deputy Pearse Doherty has hit out at the Government over what he said is its continuing failure to get to grips with the homelessness crisis gripping Donegal and the Northwest.

His criticism comes following remarks made by the Taoiseach in the Dáil last week.

Having been challenged by members of the opposition over the government’s housing policies, Mr Varadkar defended the government’s position on housing claiming that it is one which is focused on delivering more housing for all and not one driven by ideology.

However, the Sinn Fein politician rubbished the Taoiseach’s statement.

He said the Department’s own figures on the number of people accessing local authority managed emergency accommodation here shows that there has been no reduction in the levels of homelessness across the northwest within the last twelve months with 55 adults, including five families, having been recorded as homeless here according to the latest statistics.

He added “Last week in the Dáil, in a attempt at defending his Government’s record on housing, the Taoiseach made the bold claim that his government was focused on delivering more housing and that their policies with respect to housing is not in any way driven by ideology unlike – he argued – some members of the opposition.

“In other words, the Taosieach wants us to believe that his Government has no ideological preference at all in terms of its housing policies and that they are merely being pragmatic and doing their best to tackle the housing and homelessness crisis.

“Yet, despite the Taoiseach’s claims, it’s clear that nothing could be further from the truth and that Fine Gael’s long standing preference, which has been to shell out huge sums of public money to private landlords and developers to house those who qualify for social housing supports, is completely driven by party ideology for letting the market decide.

“And for any government to try and even defend its policies on housing at a time when we currently have the greatest levels of homelessness ever experienced in the history of the State is simply beyond belief.”

The Donegal TD said we only have to look at the Department’s own homelessness figures to see that Minister Eoghan Murphy and this government are completely failing to get to grips with the scale of the problem.

“In fact, if we look at September last year, the data shows that there has not been any reduction in the numbers recorded as being homeless throughout the northwest region twelve months on.

“In September 2018, there were 54 adults across counties Donegal, Sligo and Leitrim who were forced to access local authority managed emergency accommodation and that that number – one year on – has now risen to 55 adults, including five families representing a total of 17 children classed as homeless.

“Meanwhile across the state, the same report shows the number of people officially living in emergency accommodation overall remains over 10,000 for the eighth month in a row.

“This government’s failure to deal with this crisis is normalising homelessness and, rather than addressing those failures, the Taoiseach and his Minister are instead opting to take cheap shots at opposition TDs for the sake of political point scoring.

“This response is not helpful particularly at a time when we are talking about more than figures here. We are talking about people: men, women and children who are living day in and day out with the realities of having no place to call home.

“This government should hang its head in shame because it will be the administration remembered for having presiding over this crisis.”