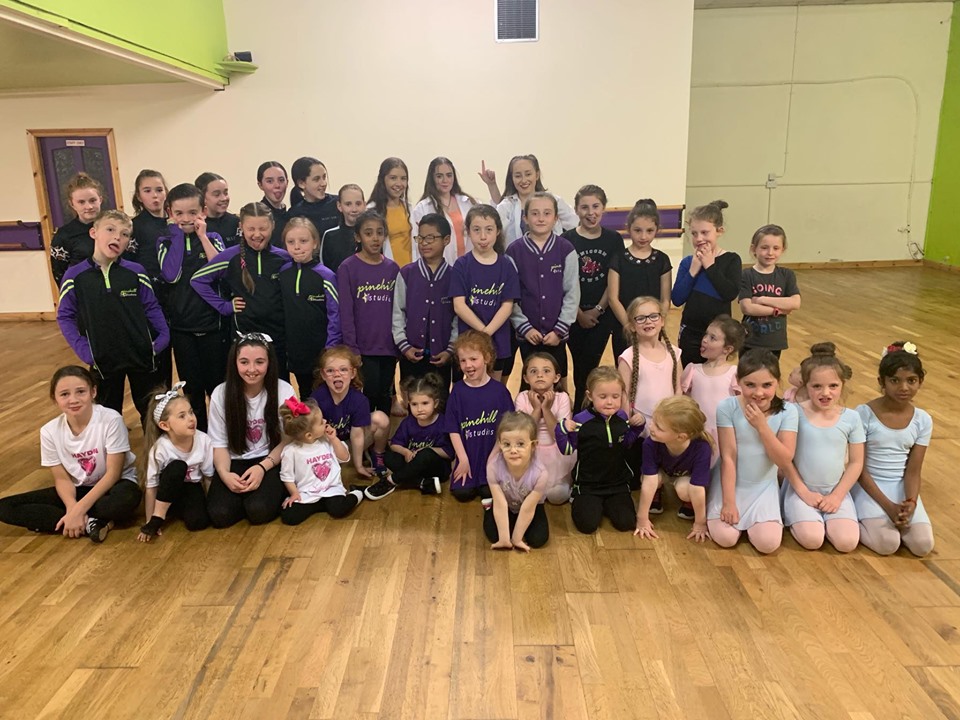 Space for everyone at the newly expanded Pinehill Studios

With construction work underway to add a fifth studio to the dance and arts complex at Mountain Top Letterkenny, Sarah Marie said there is plenty of room and activities to support children who do not have an interest in sport.

The comments come a week after the #GiveUsSpace campaign was launched in Donegal. Seven local theatre and performing arts groups issued an open letter calling for a dedicated creative centre to be built for rehearsals and prop building. The groups highlighted their difficulties in finding suitable rooms to rehearse in at key times in the evenings and weekends, when sports halls and fitness studios are regularly in use.

In a statement, Sarah Marie said she feels compelled to highlight the facilities available at Pinehill which were built to nurture talents and the arts in Letterkenny:

I’m writing in response to an article published on 20th November 2019.  Highlighting a lack of suitable rehearsal space in the North West for Performing Acts from local Drama Groups & Societies.  I understand the plea for more space, however, I do not agree with the statement “what is sorely missed is a place, especially for children who have not got a keen interest in sports, where children and adults can develop both personally and artistically”.

I feel obliged to respond with accurate information to support a true reflection of the arts provided in Letterkenny & the North West.

As the owner & founder of Pinehill Studios and a facilitator of Performing Arts I feel compelled to make a statement on behalf of the 14 facilitators who on their own initiative have found adequate space and are committed & dedicated to expanding & nurturing the talents of children in the local community.

The studios have been proudly developed/adapted and improved from the “once upon a time” warehouse building into an adequate/warm/safe and inclusive facility for children in Letterkenny & the surrounding areas of the North West. 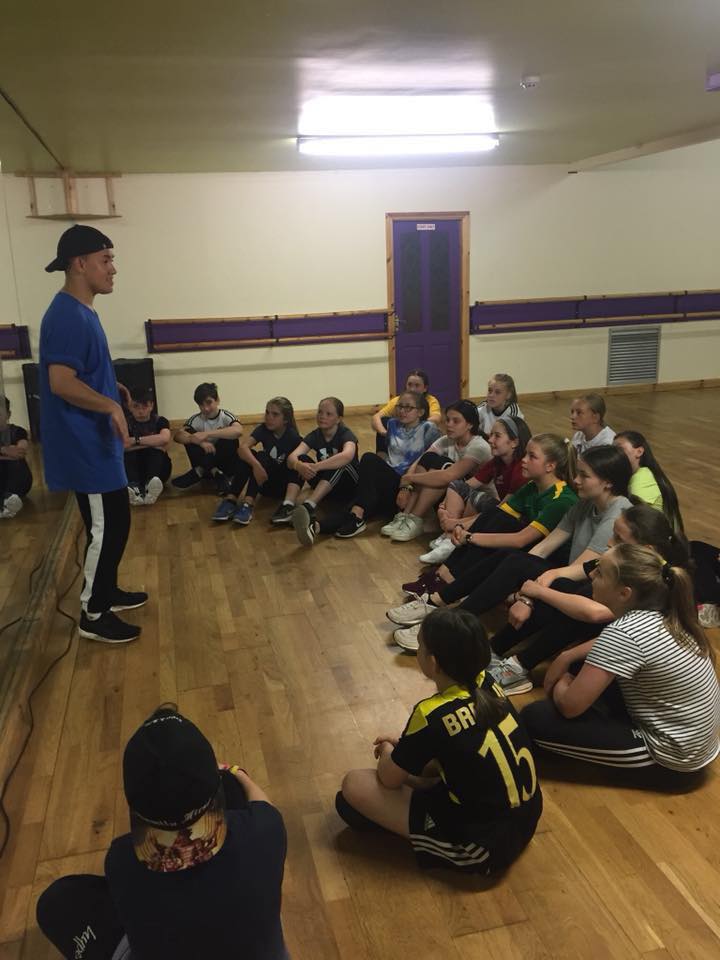 The purpose built studios, with mirrored walls, sprung floors and music systems in each space has become home to 14 permanent Arts Facilitators, along with 2 full time & 2 part time employees.  Each facilitator dedicates their time to nurturing the talents of the community from the age of 3 to teens & young adults, with over 70 hours of Dance, drama, performance, music & cultural educational classes timetabled each week, suitable for the 500+ children partaking in arts orientated classes at Pinehill Studios, growing their talents, building confidence, gaining experience & knowledge. 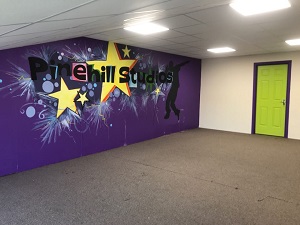 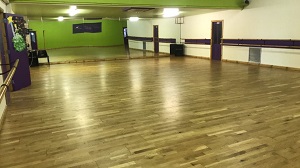 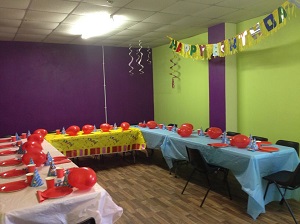 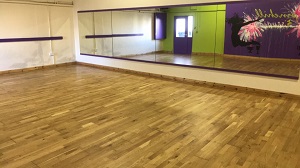 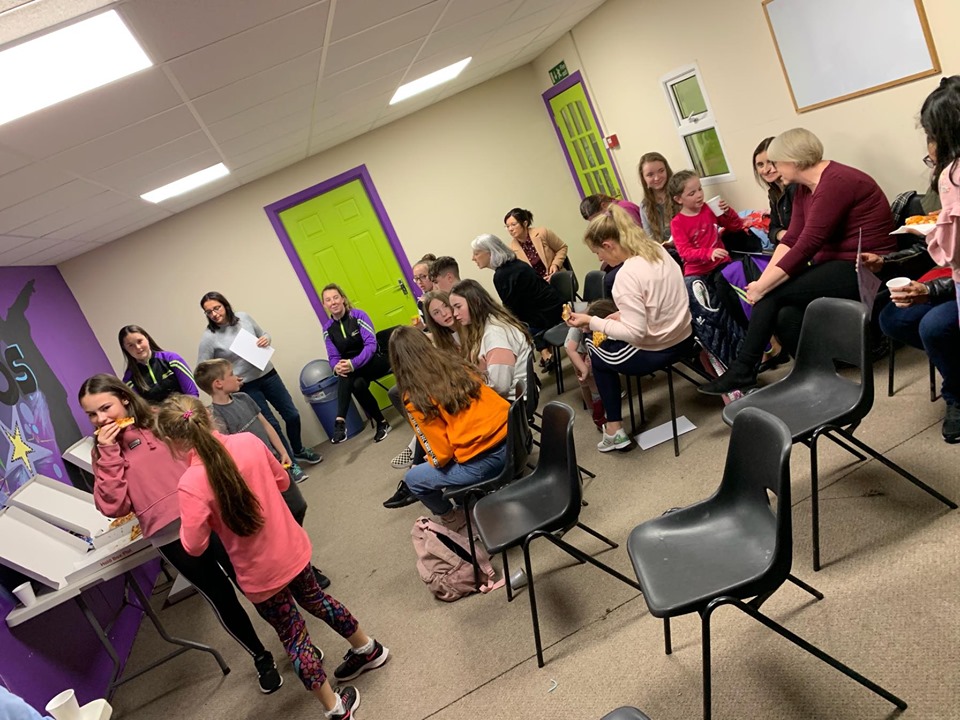 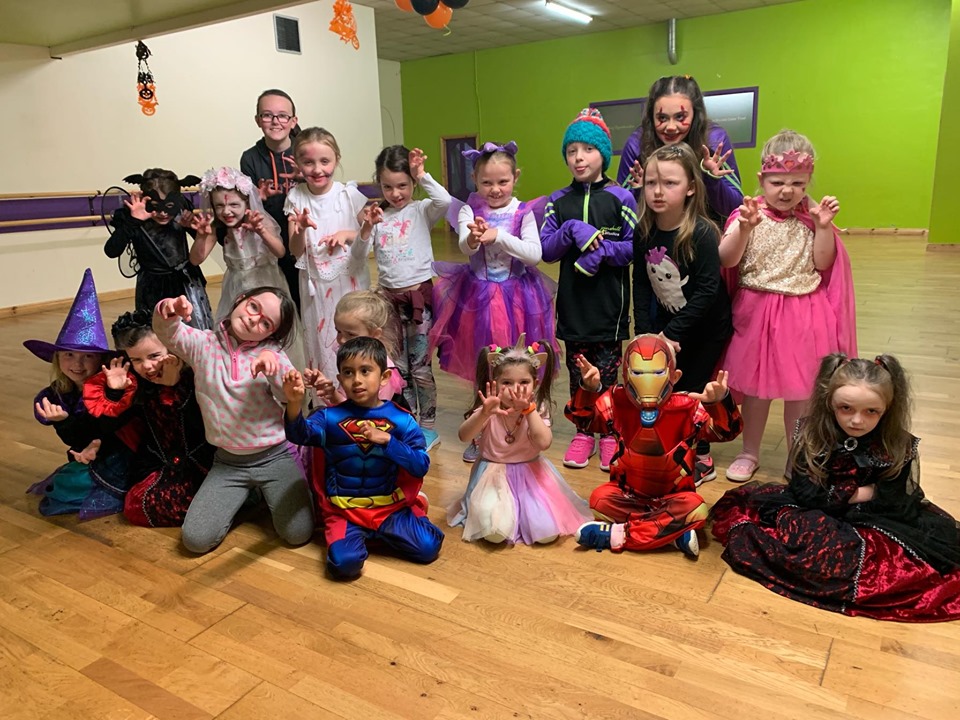 The community at Pinehill Studios has grown with many opportunities over the years for students, having created many productions & events, collaborating with onsite facilitators & external facilitators, inclusive of local community, cultural & charitable events.  Many of Pinehill Studios students perform with a number of drama groups/societies locally in their annual productions.

The studios can facilitate many needs in the community for arts/performances & culture including groups from the public sector/mental health/speech and play therapy/OT/education schools/council funded projects etc.  Pinehill Studios aims to contribute to the culture of the Performing Arts in Ireland and is happy to facilitate Drama Groups with rehearsal space at any time.

Currently in its 7th year of business, Pinehill Studios has independently invested & expanded from a 2 Studio to 4 Studio facility with the addition of a 5th Studio & brand new reception area under construction. 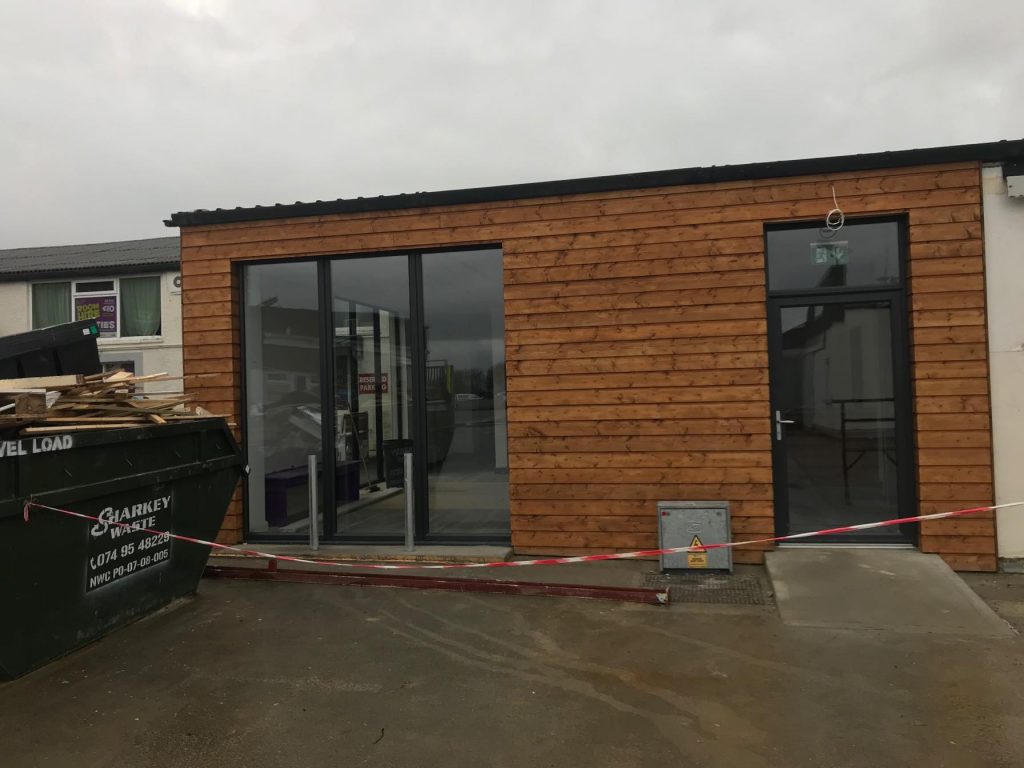 2019/2020 is the most successful year in Pinehill Studios history.  With the official opening of the new studio and reception in January and the Annual Charity Event Dance Addictions in aid of Donegal Mental Health on February 1st.  And continuing future growth for dance, drama, performance, music & culture.

I would also like to highlight, Pinehill Studios is only 1 of a number of facilities in Letterkenny & the North West dedicated and committed to children who enjoy Cultural Arts programs.   I encourage the community, local productions and all societies, performing artists, creative and cultural groups to support facilities already available and increase awareness of the arts with a positive intention to create even more diverse facilities in the area for future generations to enjoy.

Sarah-Marie McDevitt & Pinehill Studios warmly welcomes students and facilitators in every art form to visit the premises and to contact us directly and alternatively visit our website www.pinehillstudios.ie