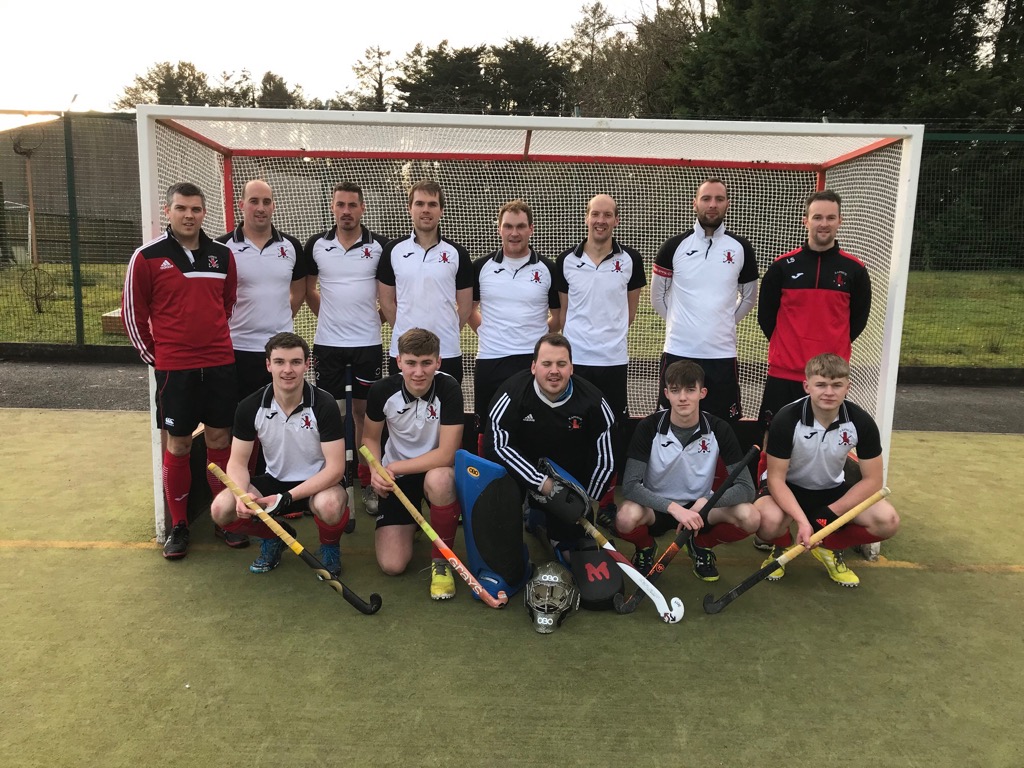 RAPHOE men lost out in a seven-goal thriller at the Royal and Prior Sports Grounds this afternoon.

Raphoe were beaten by a late goal from a short-corner having led a determined Portadown by 2-0 and 3-2 but the visitors never accepted that they could not take anything from this exciting and keenly contested Premier League game.

The new match day format sees the games played in four quarters and it was the second and fourth quarters that produced most of the goal action and excitement in this cracker.

Raphoe were much the better team in the opening quarter but failed to take the good chances they created from play and a couple of short corners.

That changed at the start of the second quarter when excellent play by George Patterson set up James Wilson who finished at the far post.

Four minutes later it was 2-0. Another good attack ended with a goal-bound shot being stopped by a defender’s foot and Keith Meehan converted the penalty flick.

However back came the visitors and the impressive Steven Johnson slotted home.

Patterson almost made it 3-1 but his angled shot hit the post after Simon Goudie and Tommy Orr had set him up.

Two minutes later it was 2-2 with a super Portadown equaliser. Gareth Titler’s brilliant flick sent Matty Beattie away and his run and pass set up Johnson for his second goal. Just before the break Ian McGonigle fired over the goal frame with Raphoe’e final chance of the half.

The third quarter followed a similar pattern to the first with Raphoe looking the more likely to score but again their finishing and short corner routines let them down.

James Wilson did go close but his shot was saved by keeper Jamie Knipe who had an excellent match.

Four minutes into the final quarter the keeper could do nothing as Raphoe regained the lead. Gavin Lecky did brilliantly to gain possession and power forward before setting up Tommy Orr who showed some excellent stick work to commit keeper Knipe and expertly shot past him to make it 3-2.

But again the lead was short-lived as Portadown were awarded a penalty flick and Adam Stevenson made no mistake and with ten minutes left it was 3-3.

A draw would probably have been a fair enough result given both teams commitment and after Tommy Orr couldn’t get a shot on target and Portadown had a short corner blocked it looked as if the points would be shared but in the final minute the visitors finally converted a short corner routine successfully with Joel Lutton shooting low to the net to make it 4-3 to the visitors.

Raphoe’s final attack also produced another short corner but again the failed to convert as keeper Knipe got his foot the the ball and ensure an important away win for his team.

Raphoe can feel a bit hard done-by but they had the chances to win this game and were ultimately punished for not taking them when on top.