A court was told that well-known actor Gerard McSorley will not be able to pay a €150 court fine until he gets a new acting contract in January.

The 69-year-old Fr Ted star, who has also appeared in a number of top movies, appeared at Letterkenny District Court today.

An arrest warrant had been issued for McSorley after he failed to appear in court earlier this week.

Garda Inspector Sean Grant told the court that McSorley had originally ben arrested at Letterkenny Bus Station on November 27th last after he was drunk and disorderly.

He was taken to Letterkenny Garda station but continued to be abusive to Gardai and members of the public.

While in the cell he continually spat at the cell door which needed to be cleaned by a cleaning company at a cost of €50.

After he was released from custody, McSorley continued to be abusive and spat at a member of the public in the public area of the Garda station and was rearrested.

McSorley, wearing a scarf and hat and using a walking stick, did not address the court. 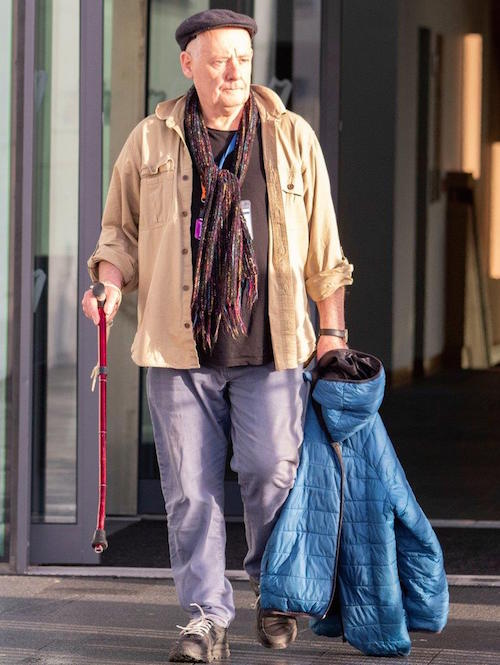 Instead, his solicitor, Mr Patsy Gallagher, explained how his client was a very well-known actor with a “distinguished career.”

However, he said that he had a number of issues including alcohol, mental health as well as medical issues.

He said he had spoken to his client of Trinity Court, Newtowncunningham, and that he estimated he had spent €80,000 on prescription tablets over the years to cope with his health issues.

He added that on the evening in question he had been drinking and had been reminiscing about a number of lost colleagues.

“My client is not working at present but is getting a contract in the New Year. He is technically unemployed at present.

“He has made contact with his family and is hoping to spend Christmas with them,” said Mr Gallagher.

He added that his client was a separated man with three grown-up children. 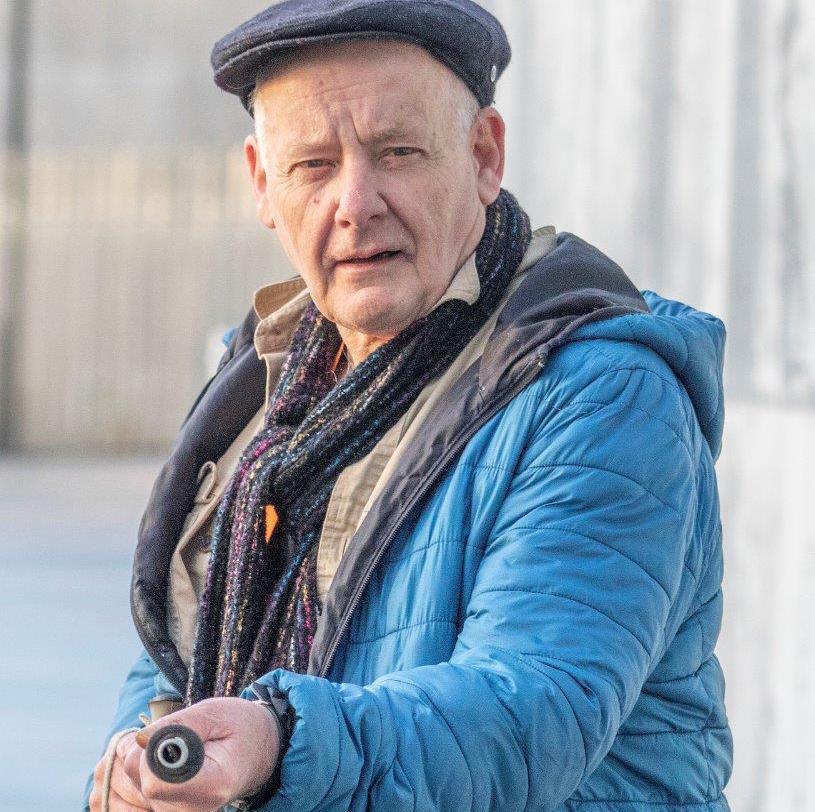 The court heard that McSorley, of Trinity Court, Newtowncunningham, Co Donegal has a number of previous convictions for public order offences.

Judge Paul Kelly fined McSorley €100 for breach of the peace and a further €50 for criminal damage to the Garda station cell.

Judge Kelly asked if he had the money but Mr Gallagher said he did not but would have it when he got his next working contract.

The Judge gave the accused 6 months to pay the fine and legal aid was granted in the case.