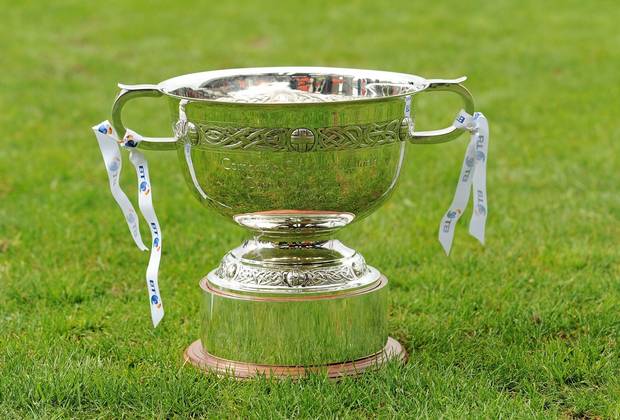 The Ulster schools GAA have published details of the McRory Cup play-offs.

Inis Eoghain Colleges face a tough trip to Newry to take on Abbey CBS in Round One , with the winners meeting St. Patrick’s Armagh. Cathair Dhoire will have home advantage (possibly Celtic Park) for their Round 1 eliminator against Patrician Carrickmacross with the winner then travelling to Letterkenny to face St Eunan’s in Round 2.
Although Patrician finished bottom of their group, they probably performed better than the Derry City amalgamation who suffered heavy defeats to both St Patrick’s Academy and St Macartan’s.

The dates below are the ones published in the schedule at the start of the school year. However since then a new schedule for the inter-county under 20 championship has been introduced and it’s understood that there is a proposal to next Tuesday’s Ulster Schools’ Council meeting to look again at these dates and possibly introduce the rule to finish the game on the day rather than progress to replays in the event of a draw.