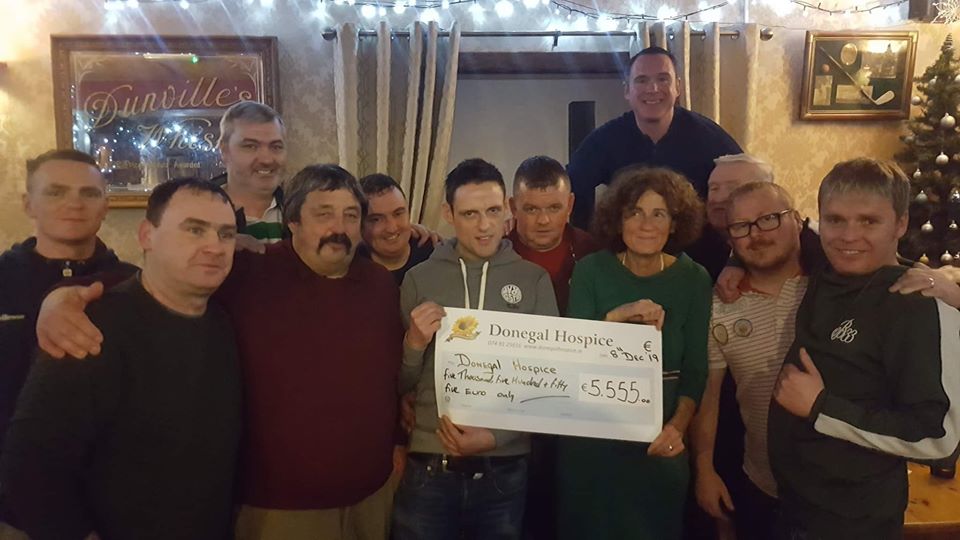 More than 30 lads from Newtowncunningham have raised an amazing €5,555 for the Donegal Hospice in memory of Paul ‘Diddler’ Dillon.

The 45-year-old father-of-three from Ballybegley recently passed away after a brave battle with Motor Neurone Disease.

A group of 31 of his mates were so moved by the care he got in the Donegal Hospice during his final few days, they decided to do Movember to raise much-needed funds for the charity.

For many of the participants, Paul’s tragic passing was their first experience of the hospice.

“The service they supplied was second to none.

“There was roughly 30 of us visiting Diddler days before he passed. 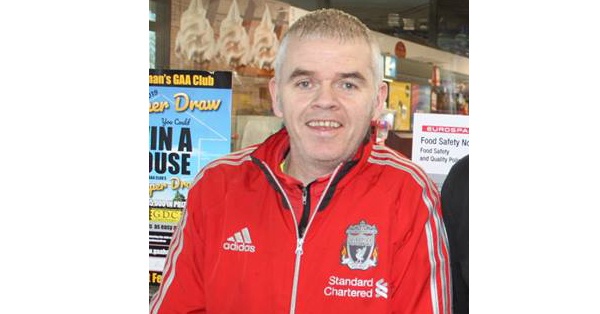 “We talked old stories and laughed it out, memories to cherish and they ever said pipe down lads, they let us make Diddler’s last days half bearable,” said a spokesperson for the group.

Palliative care is the total care of patients who have been diagnosed with a life-limiting illness.

Such illnesses may bring complex physical, social, psychological and spiritual needs and challenges, which are best addressed by a multi-disciplinary team of specialists. 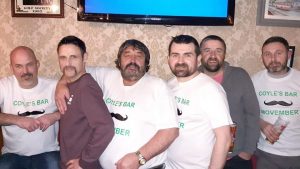 The shave took place on November 30, with the help of staff from Future Style Barbers. 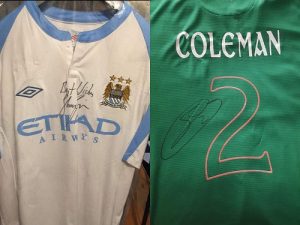 Members of the Donegal Hospice were in Coyle’s Bar last night for the cheque presentation.