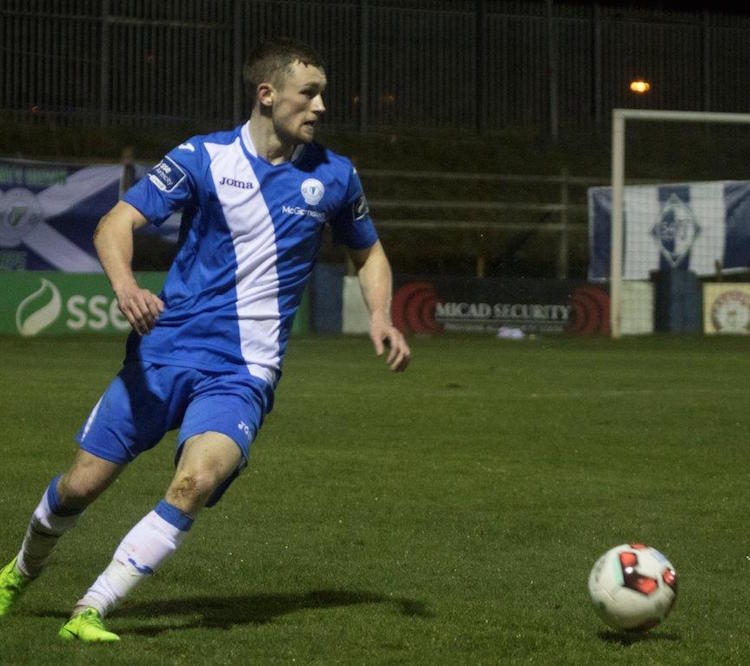 McAleer left Finn Park in the summer and has now put pen to paper on an 18-month deal at Stangmore Park.

The Omagh native had two spells at Harps, either side of a stint at Sligo Rovers.

McAleer last appeared for Harps in the 2-1 away win over Waterford in July when he played the last 24 minutes, having replaced Mark Timlin.

It was his last involvement in a match day squad.

Now, he’s hoping for a new start at Dungannon.

“I played at Dungannon United Youth when I was younger so I know what the Club is all about,” McAleer said.

“It’s a Tyrone team, I’m from Tyrone and I’ve always kept an eye out to see how they’ve been doing. 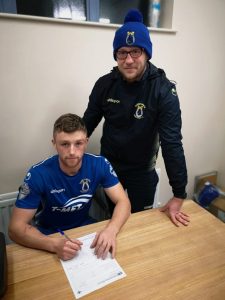 “I am hoping that I can add excitement and hard work but also chip in with goals and assists to the team.

“ Personally at a team level I want to get the Club up as high as possible in the league and away from the current league position.”

Kris Lindsay, the Dungannon manager, says that McAleer is a ‘quality addition to the squad’.

“He will give us more options in forward areas and brings that little bit of experience to the squad that we are lacking a little bit,” Lindsay said.

“He has been playing in the league of Ireland. I am excited to get working with him and seeing what he can do, come the New Year when he can play.

“We will look to freshen the squad up in January and hopefully Caolan will be the first of a couple go signings, that we can get in across the line, to try and push us on.”