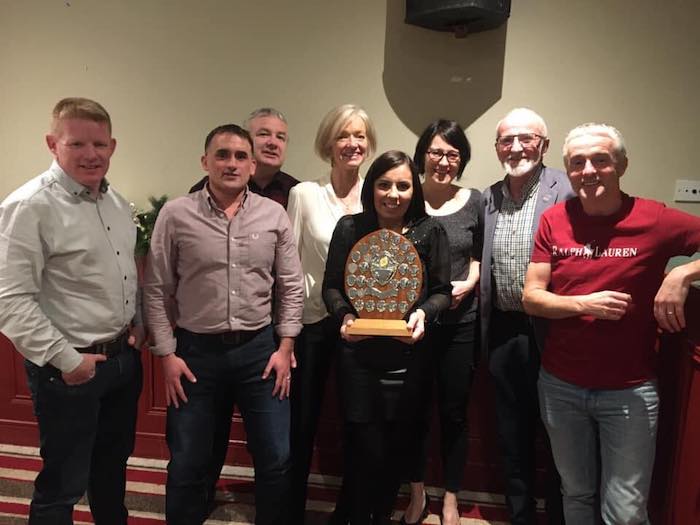 A number of presentations were made to athletes who excelled in 2019.

The performance of the year went to the senior women’s team who took silver medals at the national cross-country championships. Ann Marie McGlynn, Nakita Burke, Niamh Kelly and Caitriona Jennings were the scoring members of that team.

Tina Page was named as Club Person of the Year. 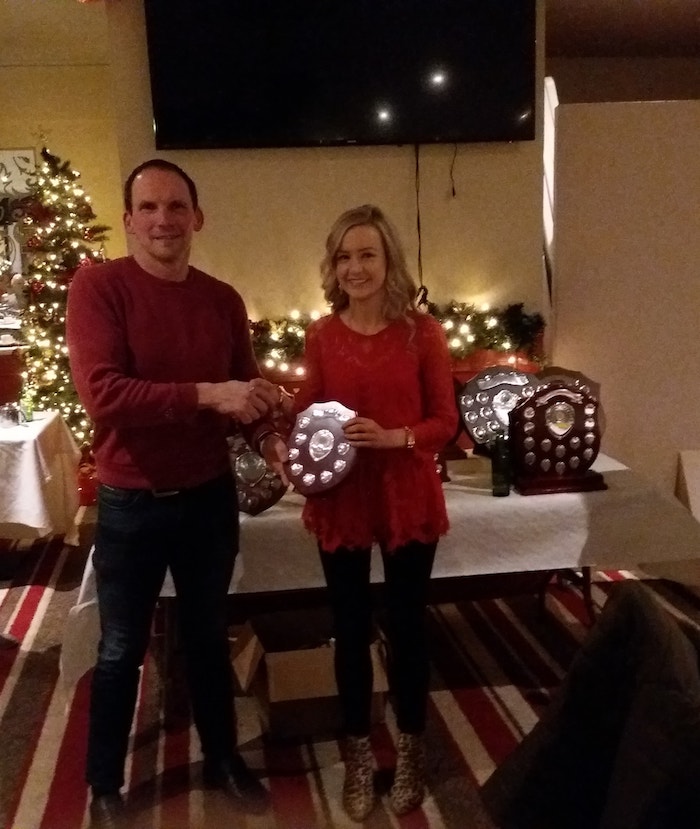 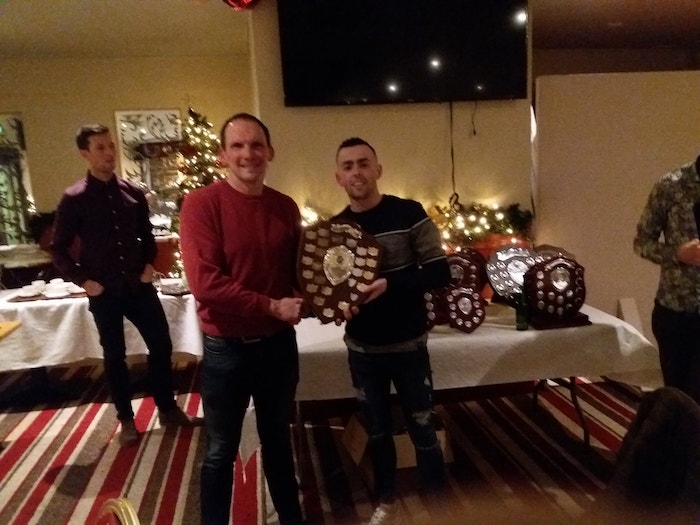 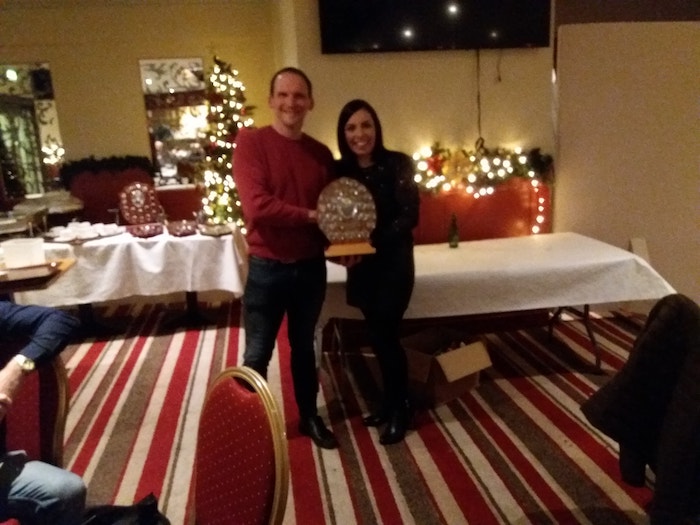 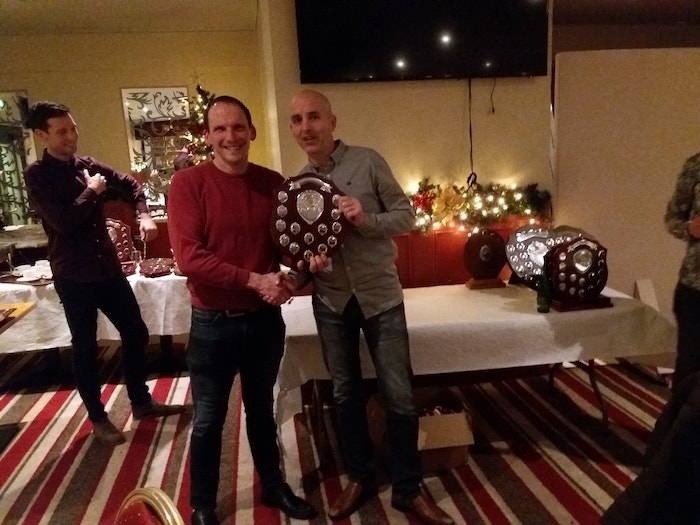 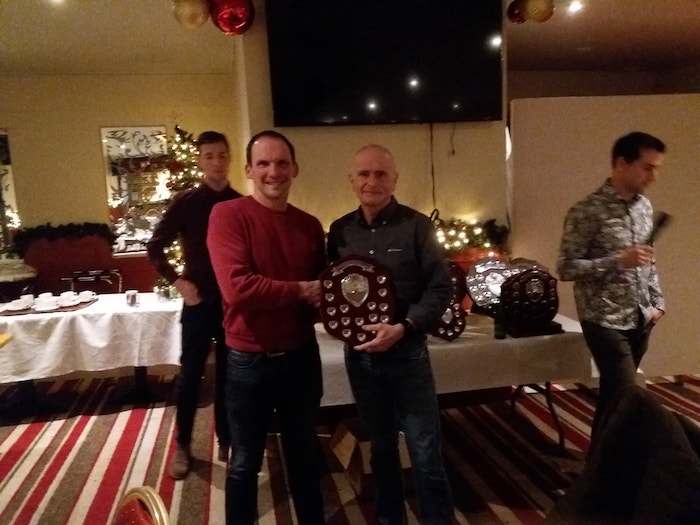 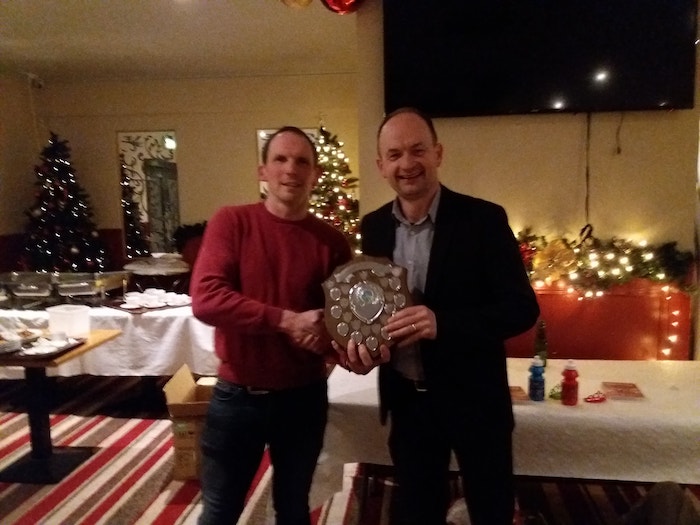 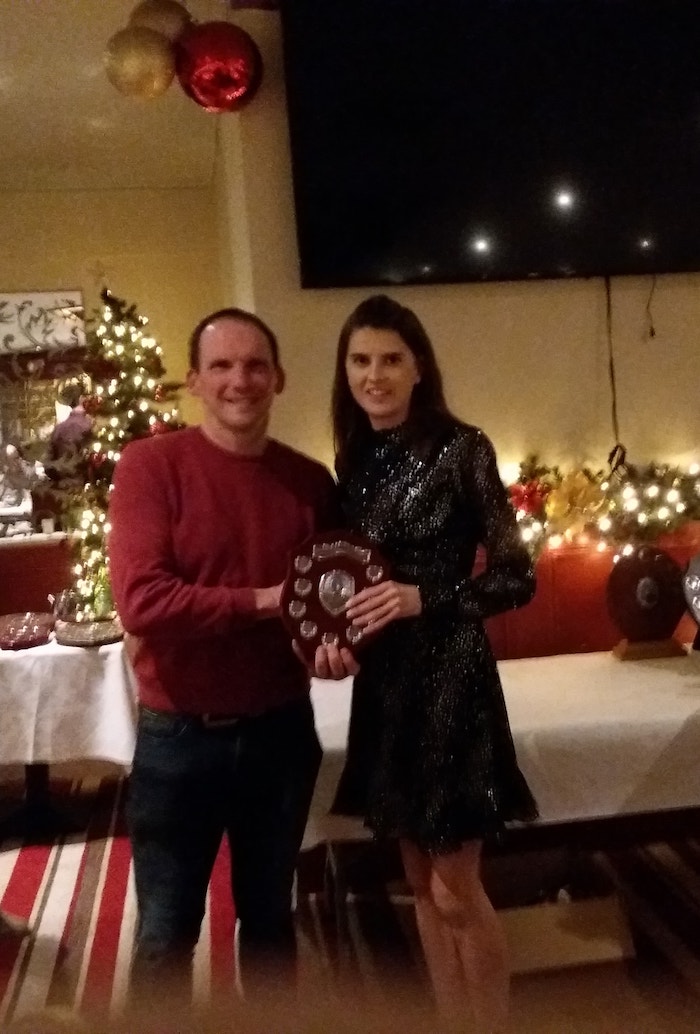 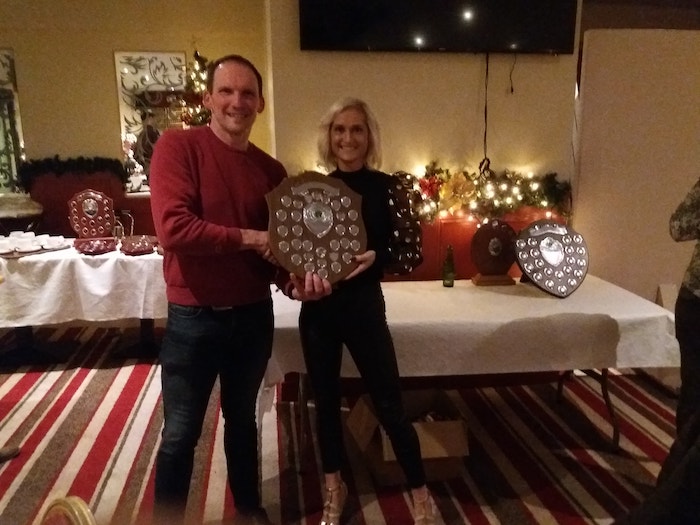 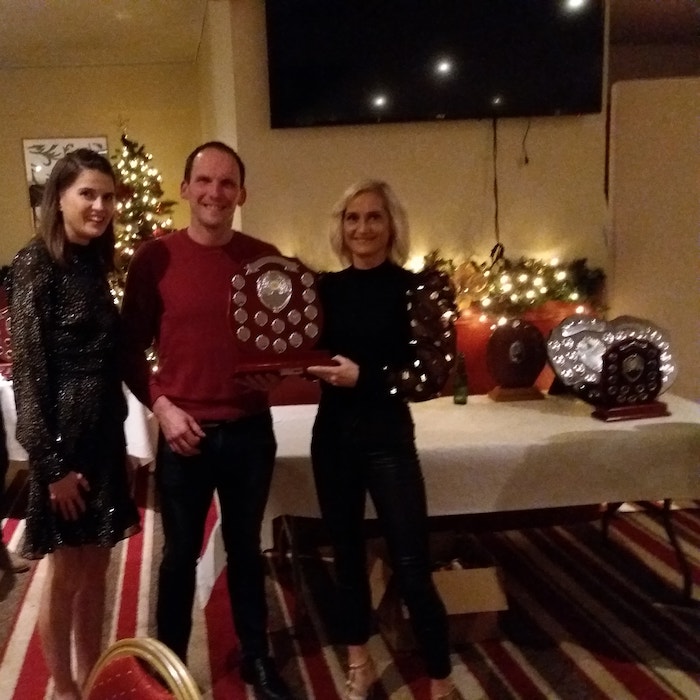 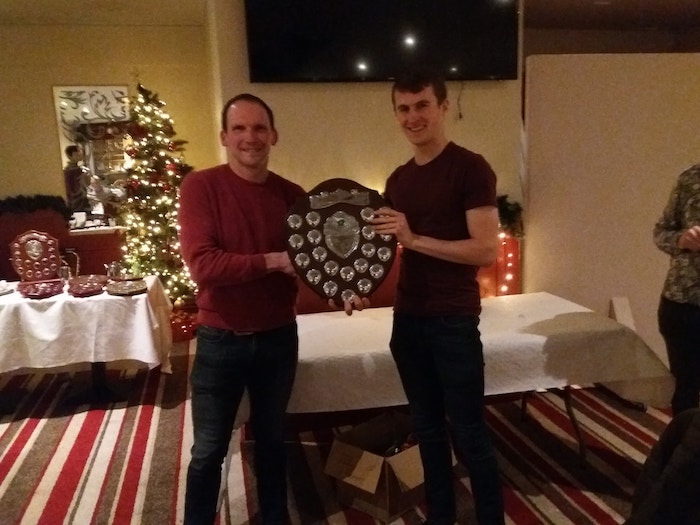