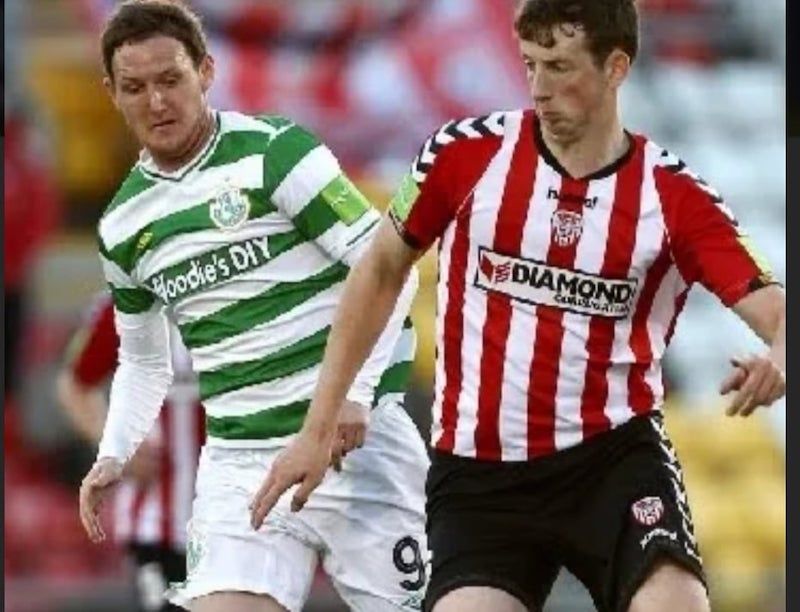 McEleney has been at Larne for the last two years having preciously played for Derry City and Ottawa Fury in Canada.

Although Harps have not announced the signing, Larne today confirmed McEleney’s departure from Inver Park.

Boss Tiernan Lynch said: “Shane goes with our thanks for everything he has helped us to achieve on this part of the journey.

“He was coming out of contract in the summer and this opportunity to join Finn Harps now allows him to be part of their pre-season preparations and play a full part in their League of Ireland of campaign.

“We thank him for all of his contribution and wish him well at his new club.”

McEleney – a brother of Dundalk ace Patrick McEleney – helped Larne to the Irish Cup semi-finals in 2018 and was a key part of the side which won the Bluefin Sport Championship last April. This year, he started 13 games since Larne returned to the Danske Bank Premiership.

Meanwhile, Harps have confirmed the loan signing of Adrian Delap from Derry City.

The move had been announced by Derry last month and Harps have announced the Ray man’s addition today.

“I think its a case of being the best of both worlds, as I can go out and get a few games. I know Ollie fairly well and I know what he’s about. It’s the same standard, the same league so that made sense too. Hopefully it goes well.” 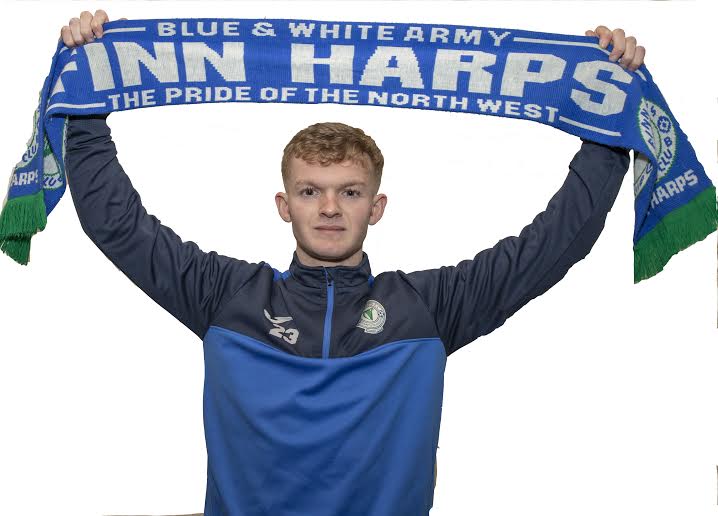