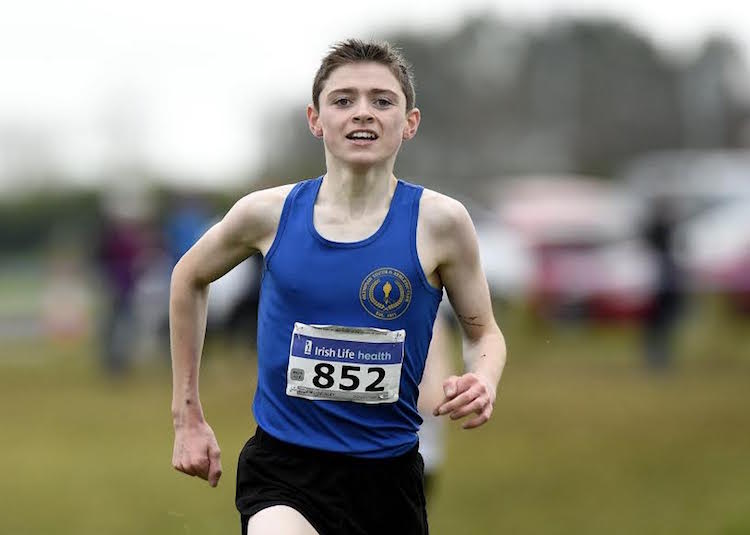 McGinley was the best placed of the local athletes who took part in testing conditions in Scotland.

Competing in the men’s Under-17 race, McGinley finished in fourth spot, while Oisin Toye of Finn Valley AC was 16th in the same race.

“It was a really good quality field,” McGonagle said. “Shaun didn’t back off and he was in a good position throughout.

“This was possibly his best ever cross-country race. Shaun was just a second off an individual medal so it was a really strong performance.” 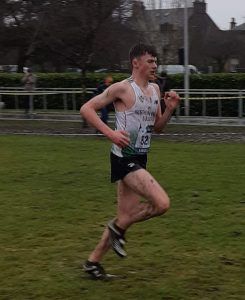 Amy Greene from Rosses AC was eighth in the women’s Under-17s, while Nuala Bose finished 24th in the same race.

Inishowen AC’s Sarah Kelly was 53rd in the women’s Under-23 race while Eoin Hughes from Letterkenny AC was 90th in the men’s Under-23s.

The event was shown live on BBC Scotland.