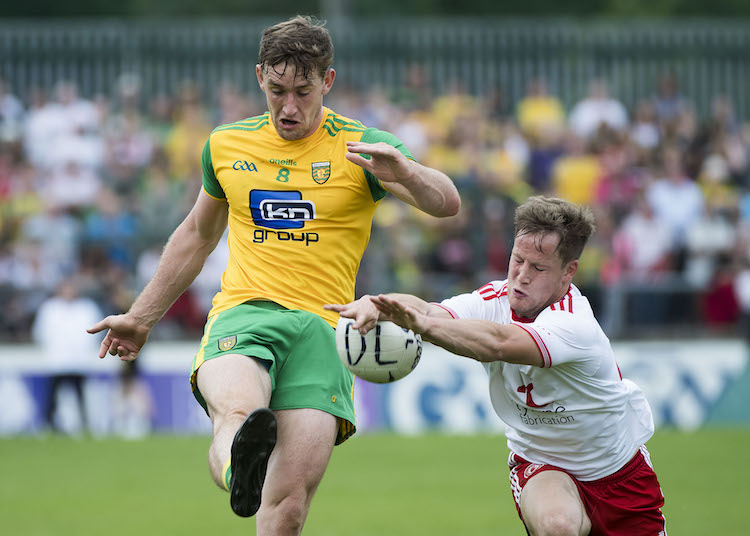 The Connacht side dumped Declan Bonner’s side out of the championship last summer with victory in Castlebar but McFadden insists all his Donegal team are looking forward to this weekend is getting a good start to 2020. McFadden said: “The game on Saturday will be another league game with two points at stake.

“We spent last year out of Division One and the big benefit from winning Division Two is that we are back up in Division One and going to be tested against all the top teams I think the Division One last year was of a very high standard and was the most entertaining competion throughout the year and we are delighted to be part of it. ”