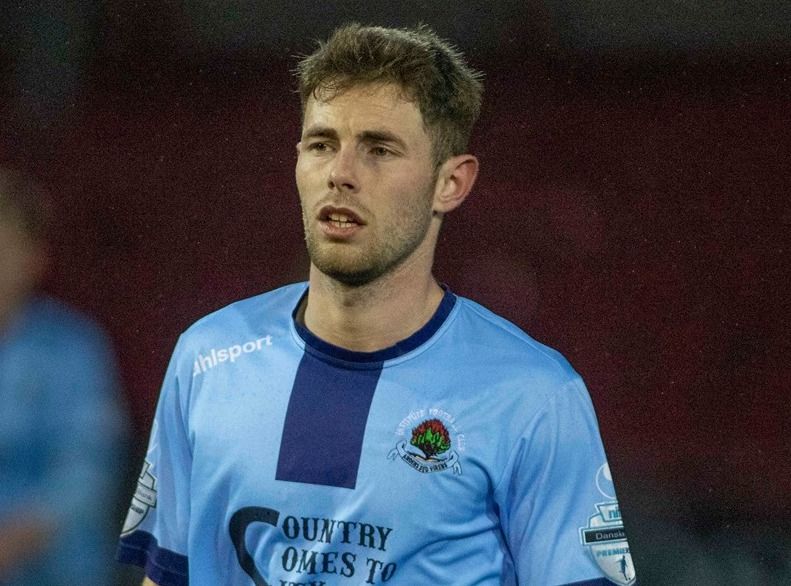 SHAUN Doherty is set to make a temporary switch from Finn Harps to Institute.

Doherty played as a trialist for ‘Stute in the Billy Kee Memorial Cup tonight against Derry City at the Brandywell.

Doherty joined Harps from Inishowen League side Greencastle United last summer, but has not managed to nail down a spot in Ollie Horgan’s first team.

The midfielder is now expected to make a loan move to ‘Stute.

Liam Walsh is also lining out for ‘Stute having moved from Harps last week.