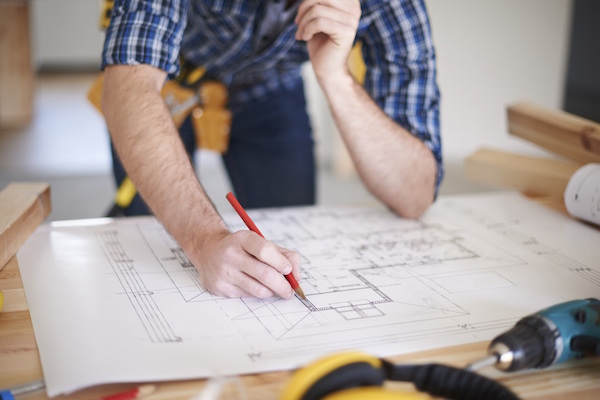 Families and returning emigrants have been prevented from building homes in parts of Donegal due to planning hurdles, according to Donegal County Councillor Ciaran Brogan.

Cllr Brogan is calling on the council to hold a planning workshop to address concerns over the County Development Plan.

He said the plan, which was created in 2018, has been interpreted in ways that are not favourable to people building homes.

Cllr Brogan highlighted issues such as people being denied planning permission, despite having family land and having lived in an area for a long time.

Cllr Brogan said that the council should be helping people who want to live in their own area, while the rules can also pose challenges to returning emigrants who are returning to Donegal to build their dream home.

Small businesses are also facing issues when they try to develop in rural parts outside urban areas, according to Cllr Brogan.

A workshop has now been agreed upon to discuss a review of the effectiveness of the objectives and policies of the County Development Plan 2018-2024.