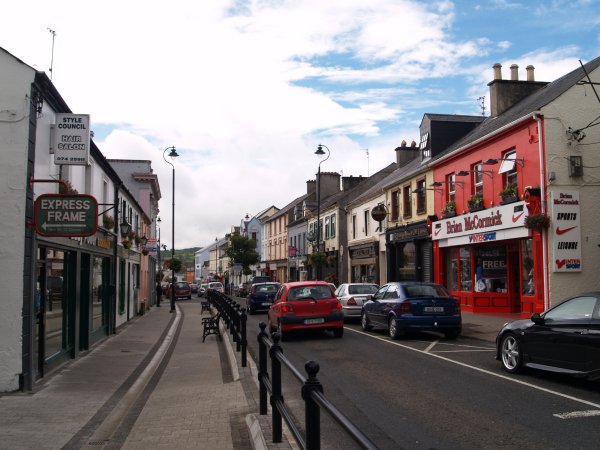 Letterkenny moves a step closer to twinning with Scottish town

Letterkenny came a step closer this week to twinning with Scottish town Clydebank.

Talks between representatives from the two areas have progressed recently, with both sides showing great interest in developing the fledgling relationship.

At West Dunbartonshire Council’s cultural committee meeting on Monday, it was agreed local members would travel to Letterkenny on March 26 and 27th.

At the meeting, held in Clydebank Town Hall, Bailie Agnew said: “The friendship links we have [with Letterkenny] are very positive.

“The twinning of the towns would be incredibly positive, and would increase business and tourism links with both towns.

“This is a matter that has been talked about for years, but we are now putting our money where our mouths are, and will make the trip across the Irish Sea to meet their officials.”

The committee also agreed to seek views on the possible twinning from local MSPs, and MPs, as well as a trade delegation which had previously visited the area.

During the meeting, Bailie Agnew said being brought to people’s attention in different countries was a great way of boosting tourism.

The committee hopes to have the date for the trip finalised by the end of this week.