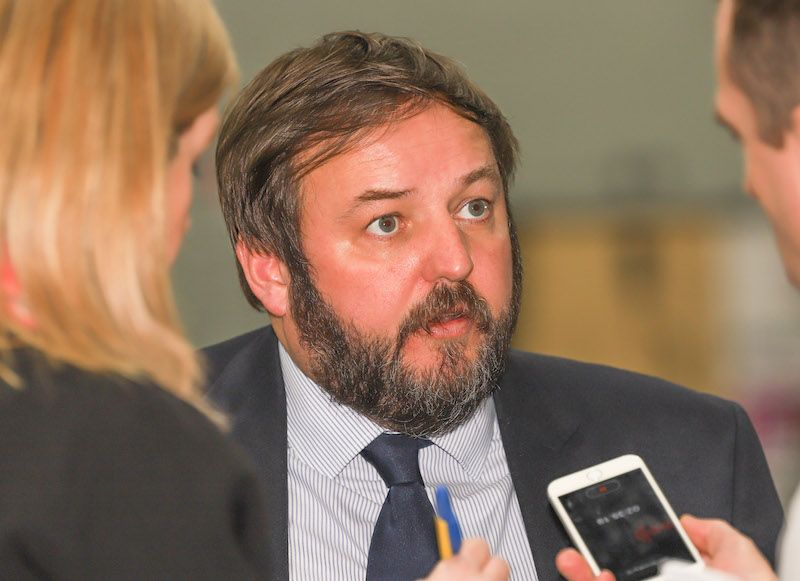 PÁDRAIG Mac Lochlainn was visibly emotional as the ‘overjoyed’ Buncrana man was returned to Dáil Éireann.

Four years after losing his seat to Thomas Pringle by only 184 votes, Mac Lochlainn increased his first preferences by over 8,000.

“It’s incredibly humbling to look at those votes coming in.”

Sinn Féin increased their total first preference votes in Donegal by 8,671 from 2016.

Mac Lochlainn paid tribute to party members for their endeavours in recent weeks.

He said: “Hundreds of people give everything they can, put their reputation on the line and go into town lands and estates and say: ‘Vote for this man’ It’s a huge moment. I’m delighted for all of our team. This is beyond our wildest dreams.”