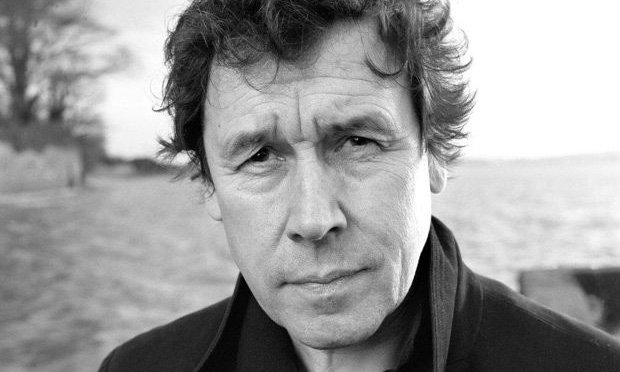 Actor Stephen Rea has revealed how he has now found peace spending as much time as he can in his home in Donegal.

The 73-year-old, who has starred in such films The Crying Game, is originally from Belfast.

However, he says he now spends as much time as possible in Donegal with his two sons.

He said: “I do feel very strongly about certain places that are close to me. We’ve got a house in Donegal now.

“Me and my two sons feel very close to that location. We’ve been going there since they were tiny. It feels like my spiritual home.

“I like London. I lived there for a long time. But I prefer living in my own environment.”