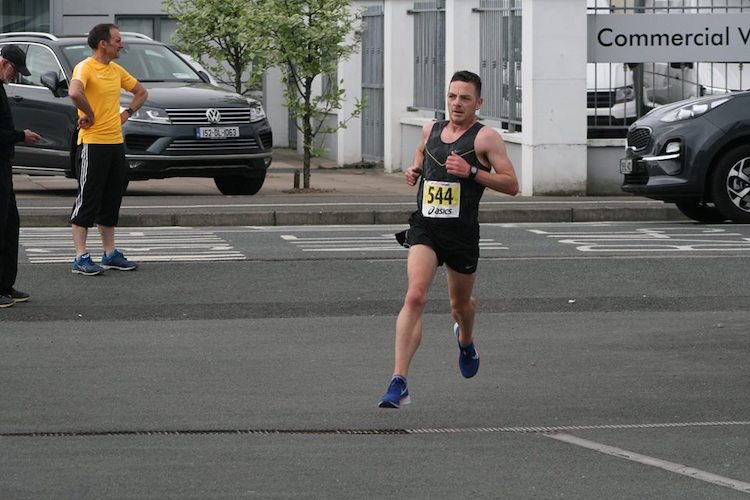 Mooney finished in eight minutes and 41 seconds. The Letterkenny athlete was just four seconds off the winner, Matthew Neill of Acorns AC.

Burke finished in 9:28 in the ladies 3k. The time was a new personal best for Burke.

The Letterkenny schoolteacher was 14th overall following another positive outing.