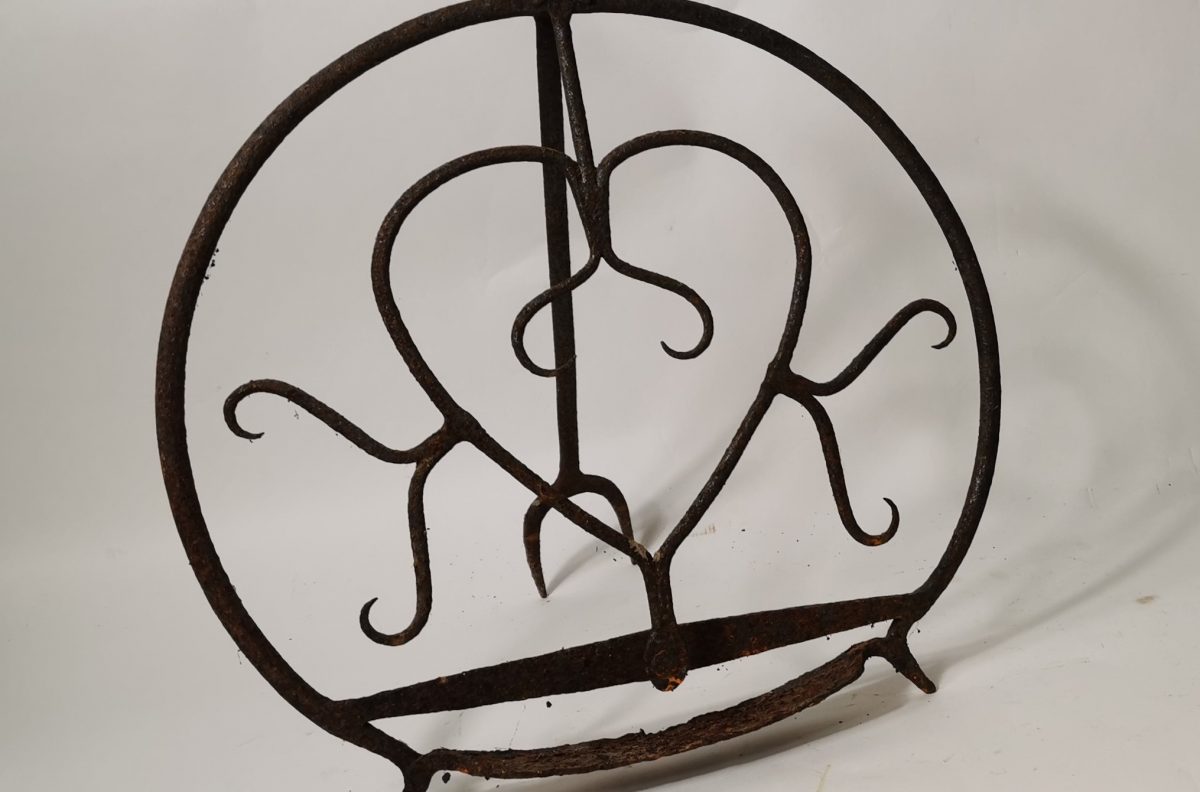 Heart-shaped antique from Donegal among lots in unique action

There could be a lot of love for a 19th century stand and a floor rushlight from Donegal as they go up for auction this month in a unique ‘Irish Country Interiors’ sale.

A treasure trove of Irish country furniture and interiors pieces dating back to the 18th and 19th centuries will go under the hammer at an upcoming Victor Mee Auction on Wednesday 26th February.

Originating in Ireland in the 18th and 19th centuries, Irish country furniture was built for use by the common Irish person for the common Irish person. Often carved by homeowners themselves from whatever wood and materials that were available and affordable in the region at the time, it is characteristically rugged and a little bit unsophisticated. It is this old Irish charm and striking plainness that forms the draw for buyers of antique Irish Country Furniture from across the world.

Among the lots are two antique homeware pieces which originated in Co. Donegal.

A 19th century floor rushlight and a heart-shaped hardening stand from the same era will hit the auction block. 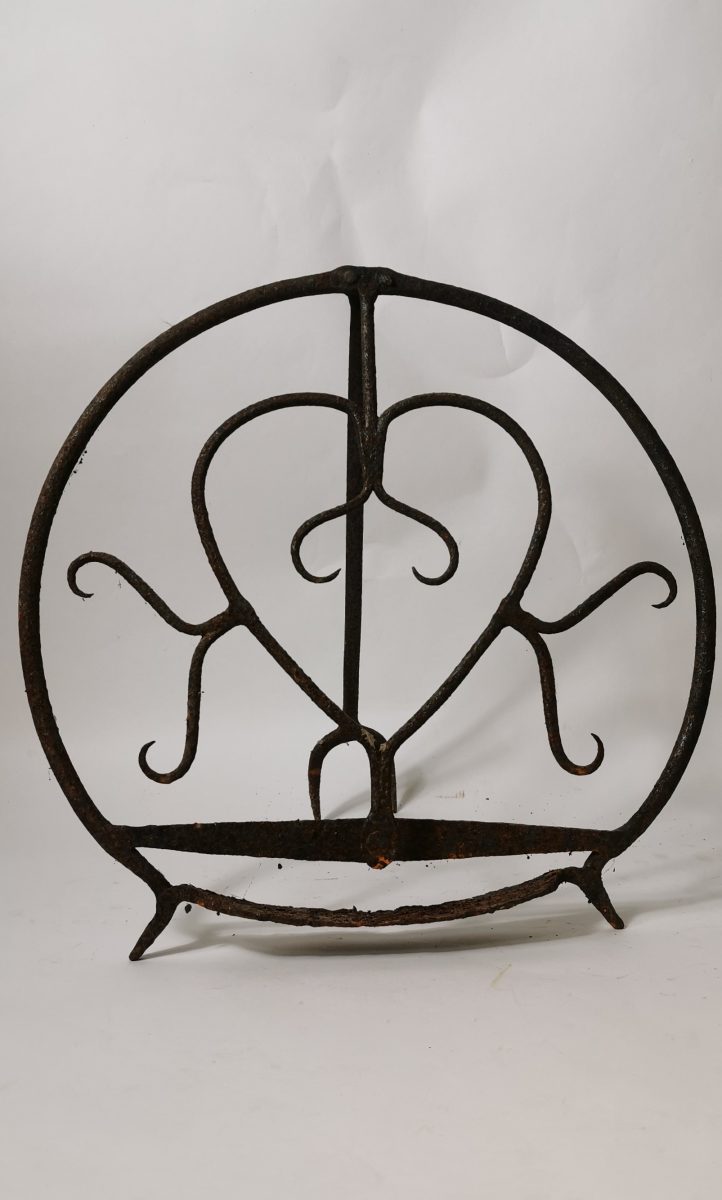 These vernacular pieces shine a light on elements of rural Irish life in the 1800s through vintage advertising, ironwork and an assortment of home essentials.

The sale will take place in the Victor Mee Cloverhill auction room in Cavan on February 26th at 5pm.

Viewing will take place on Saturday 22nd and Sunday 23rd at 2pm, Monday 24th and Tuesday 25th from 11am until 6pm and 10am onwards on the day of sale.

Commenting on the vernacular collectable items, Bryan Mee said, “We see a lot of love and interest at the auction house for advertising and interior collectables that evoke nostalgia within bidders and we expect this sale to be as popular as any other due to its great selection of rural home essentials that would have been owned and remembered by generations past.”