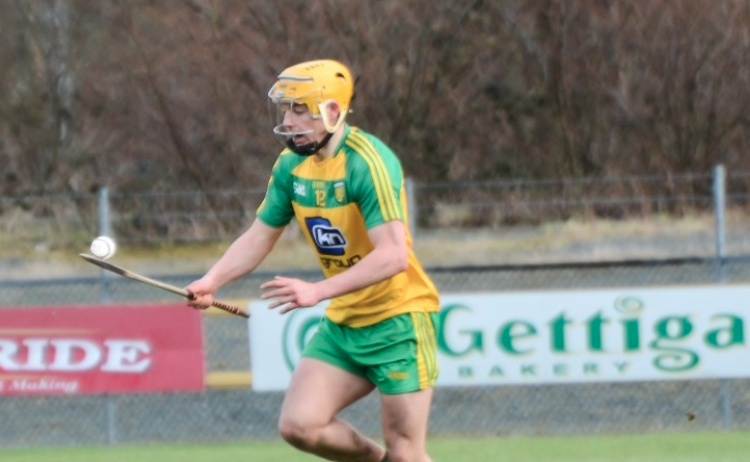 DONEGAL hurler Sean McVeigh says their opening day defeat to Armagh had the Tir Chonaill men looking in the mirror.

Donegal have hit back with wins in recent weeks over Tyrone and Louth, leaving them well poised ahead of Sunday’s home game against Monaghan.

Promotion remains the goal for Donegal, who seem to have found their edge again.

“We want a win now to get a good spot and push on,” St Eunan’s ace McVeigh told Donegal Daily/Donegal Sport Hub.

“The first day was very disappointing. You never really know where you stand and it’s harder for us to get the same standard of games that the likes of Armagh can.

“We brought an edge to training after the first day and we dug out two results.

“We had no option but to and win. We had to question ourselves after the Armagh game. Where was the bite and the hard graft? We questioned ourselves a lot and got some home truths.”

Donegal have had some big battle with Monaghan of late and McVeigh is expecting similar from the Farney this weekend.

He said: “Monaghan are a really dogged team and you always come off feeling sore. They’ll be mad to get a result and they’re fighting against relegation.”