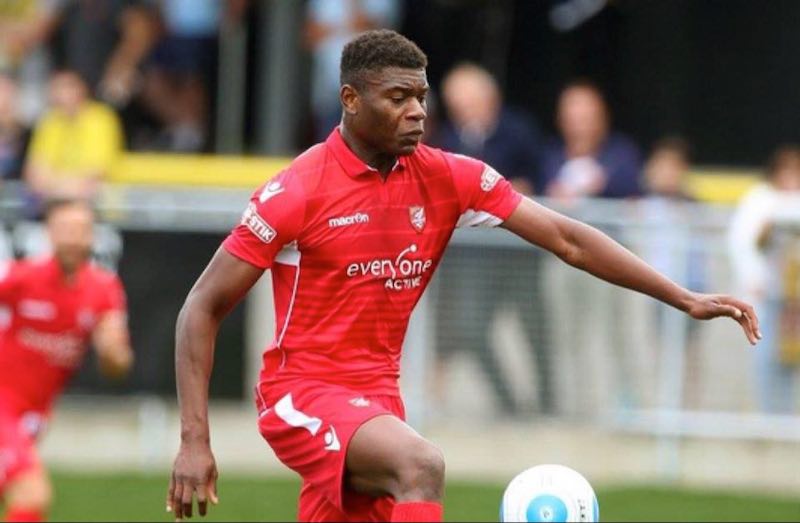 FINN Harps have another new striker to their ranks.

While the 26-year-old Englishman is listed as having the number 29 shirt in the new squad list, it remains unclear as to when the much-traveled forward will link up with the club.

He has also lined out for Scarborough Athletic, Boston United, Alfreton Town and Larne FC.