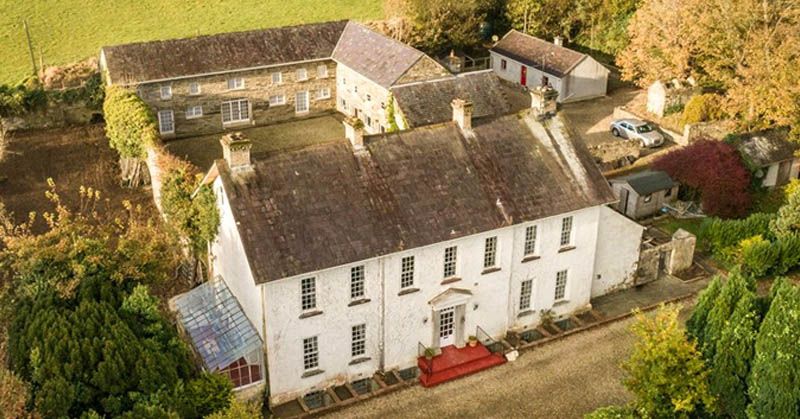 Incredible mansion on the market in Donegal

Built between 1710 and 1720, the historic building is packed with potential, as it blends grand period features together with modern conveniences. 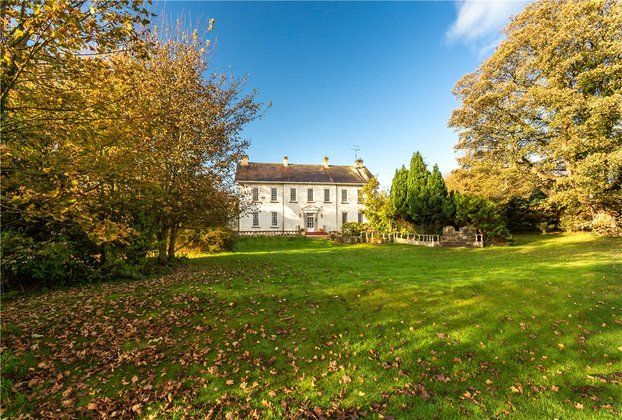 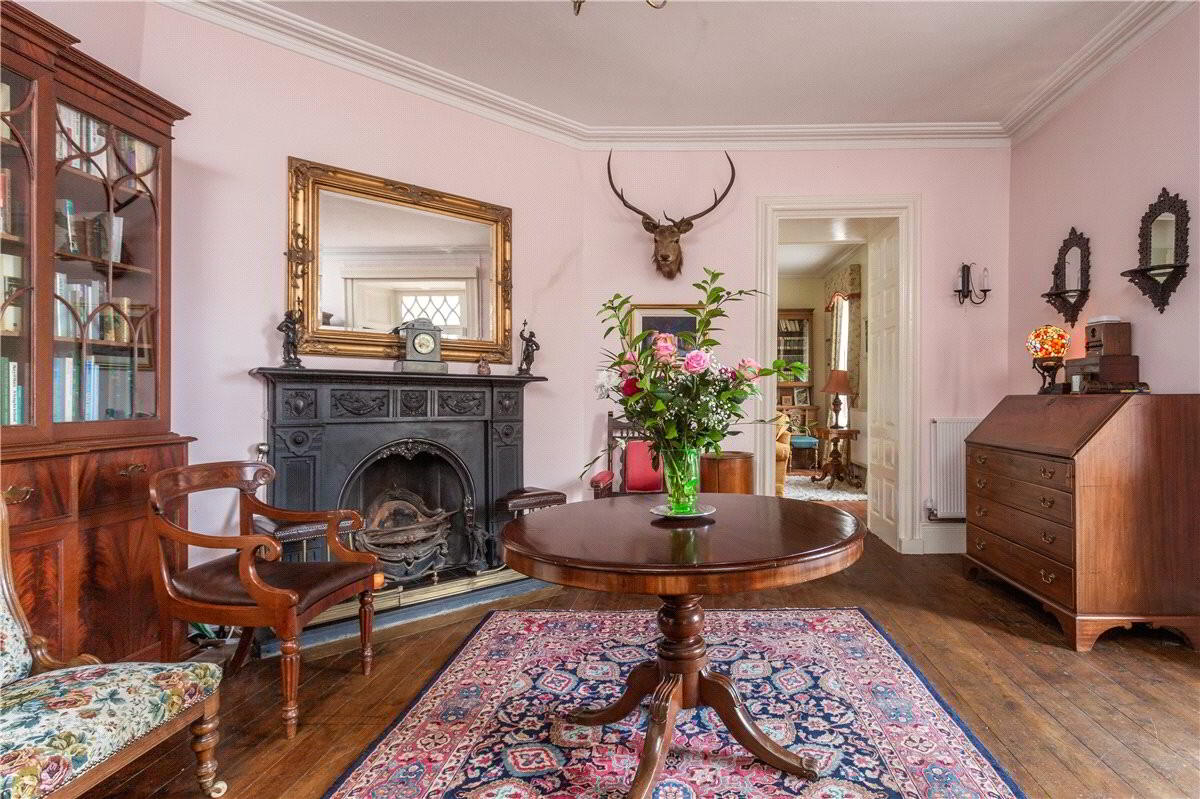 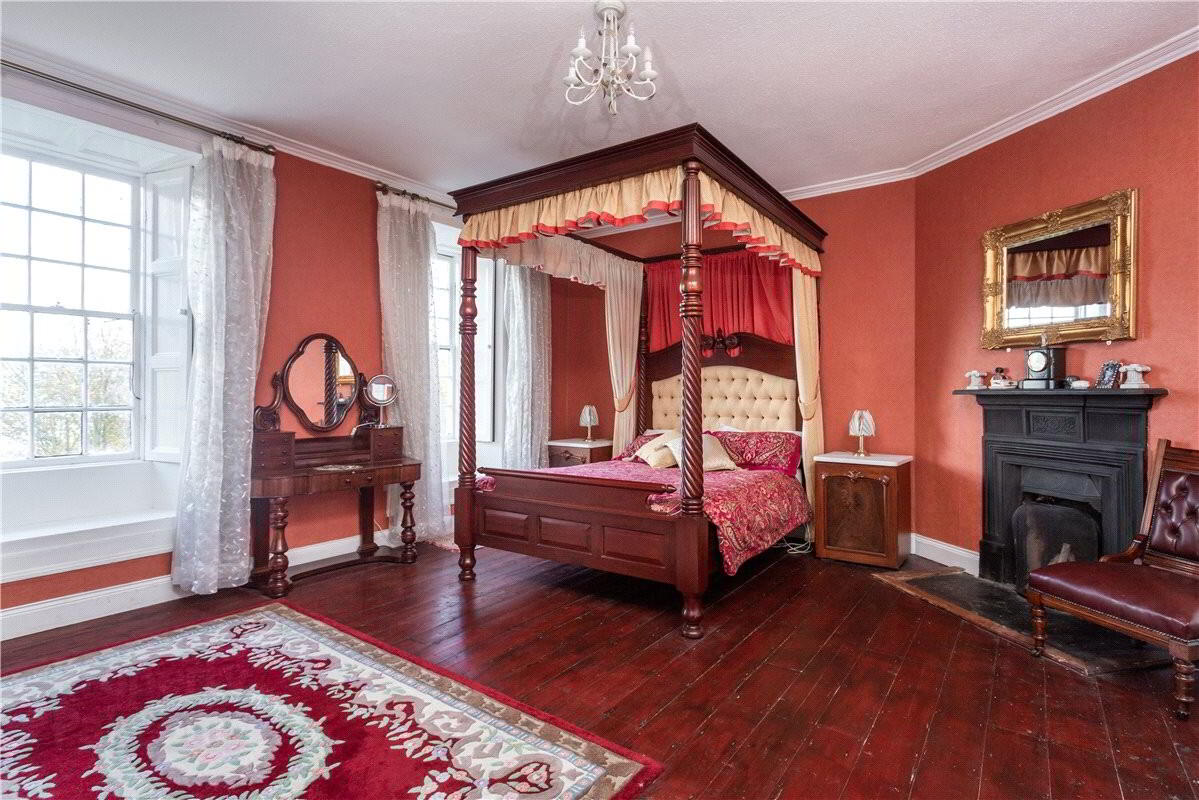 The listing, by Sherry FitzGerald in Letterkenny, describes Inch House as the setting of a number of important events and the location for ITV film Agnes Jones.

In recent decades, some of the early stages of the Peace Process were played out here, as meetings took place between politicians and clergy, with notable guests including Mr John Hume.

In the mid-1980s, the house was bought by visionary genealogist Pat ‘Inch’ Dougherty and used as the O Dochartaigh Genealogy Centre. Famous visitors such as Former Speaker of the U.S. House of Representatives Newt Gingrich came to trace their roots. More recently, Inch House was an Irish Studies Centre for visiting university students. 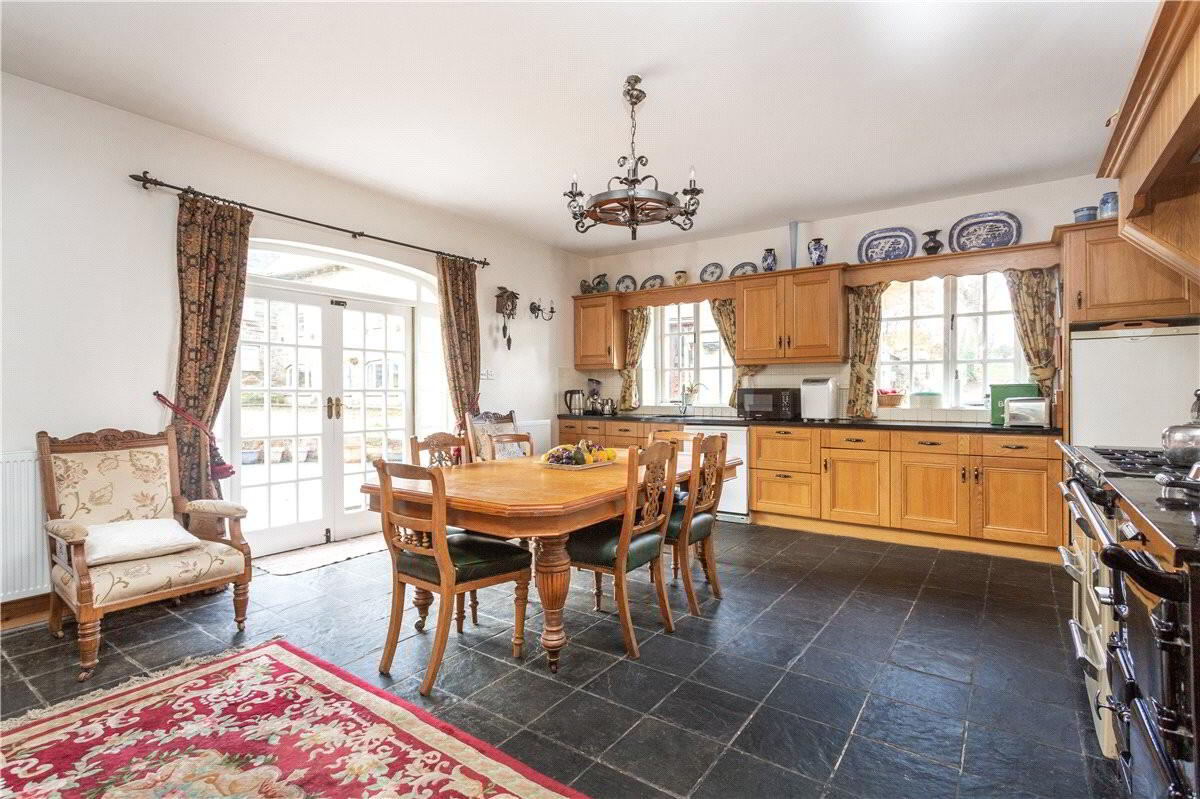 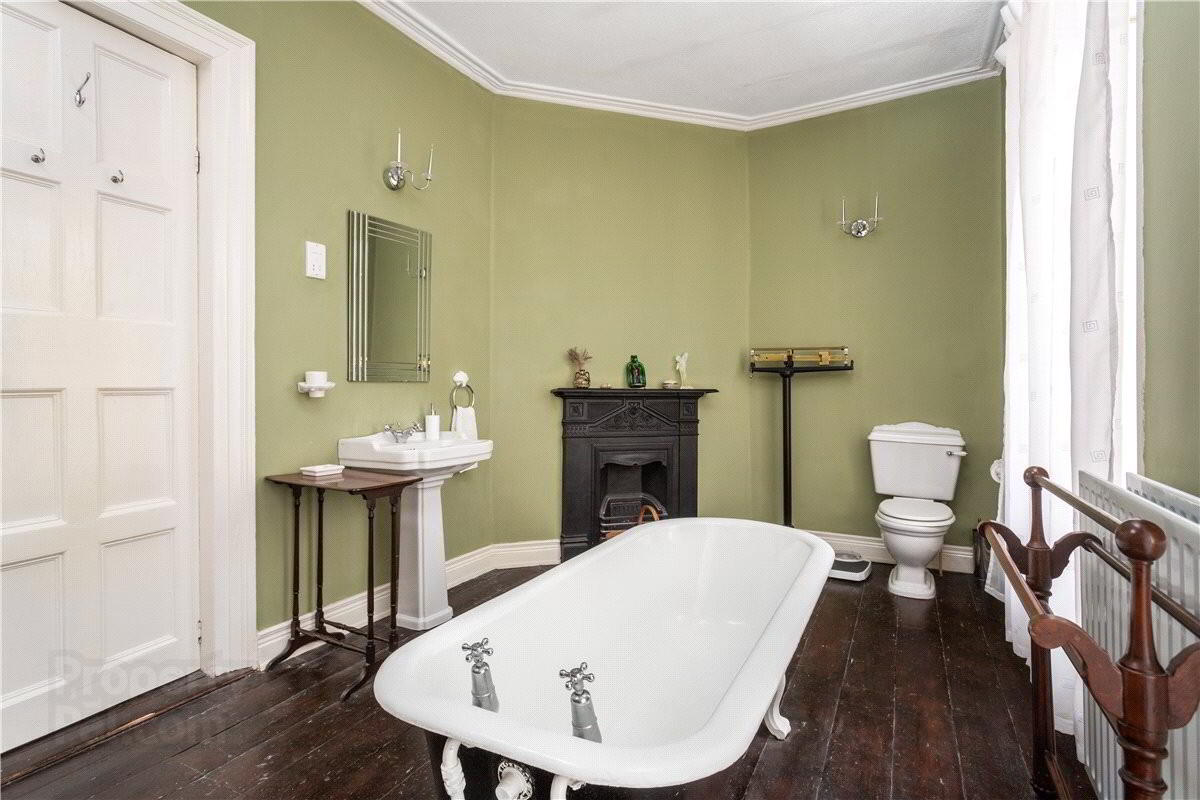 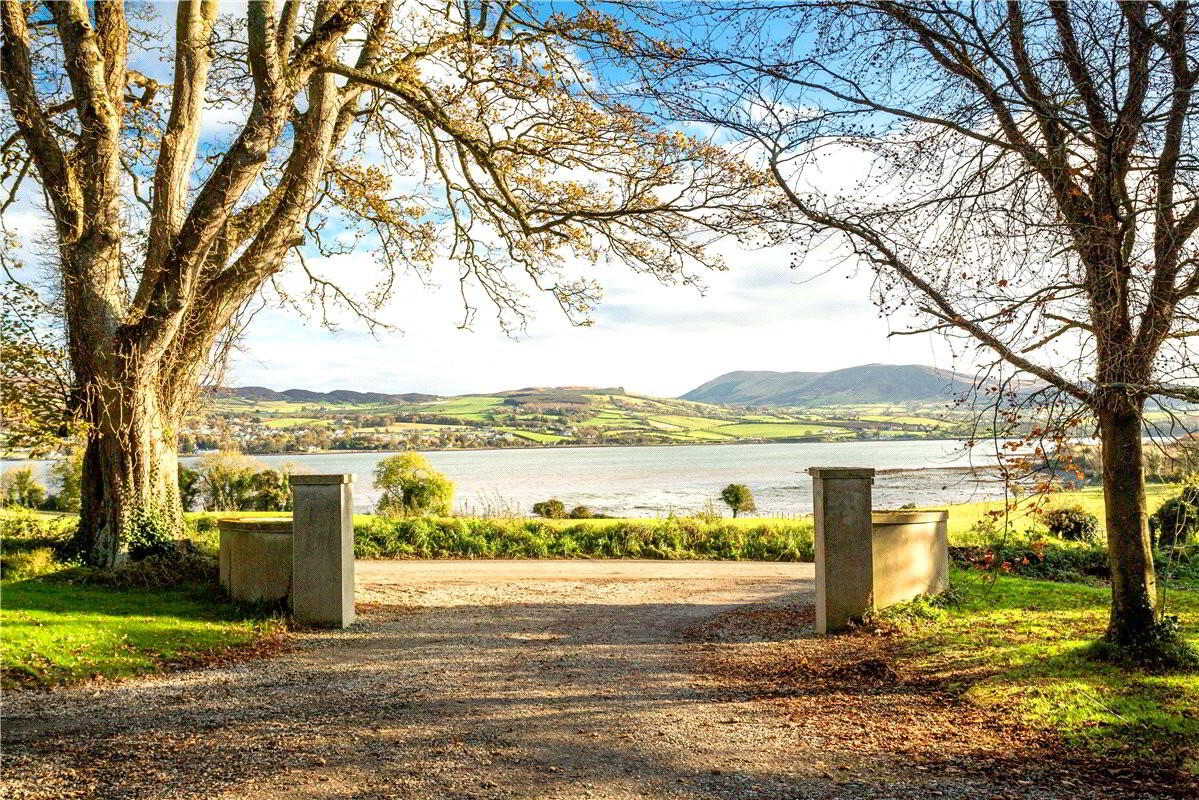 On-site lies a substantial detached converted stables and coach house, which was extended in recent years and which now comprises 348.42 sq m. The coach house can accommodate up to forty guests in eight bedrooms. 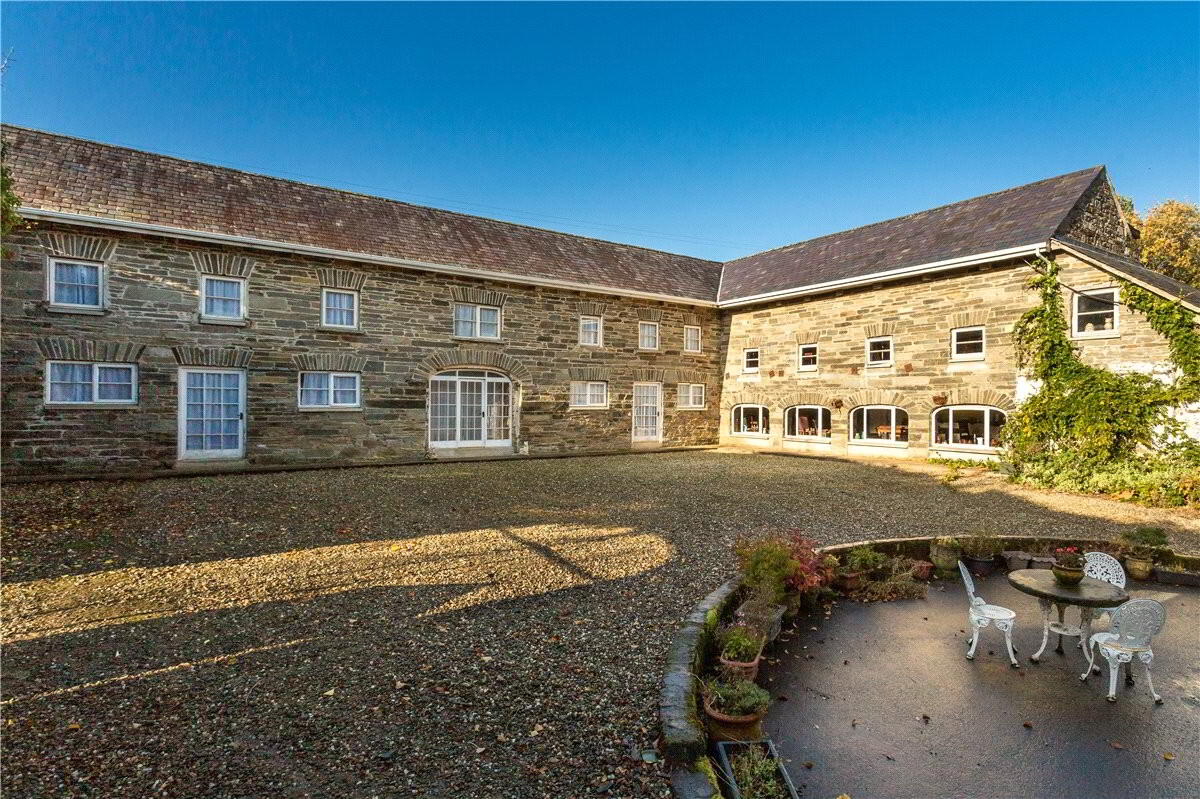 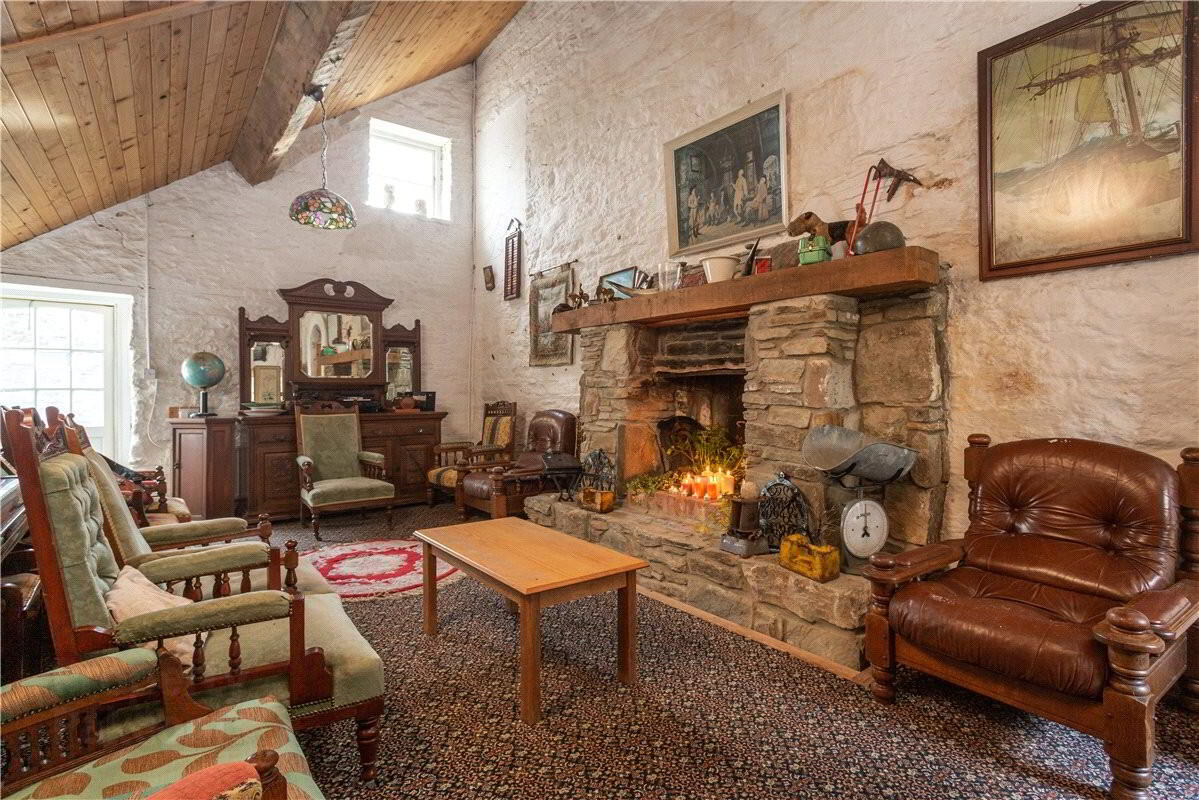 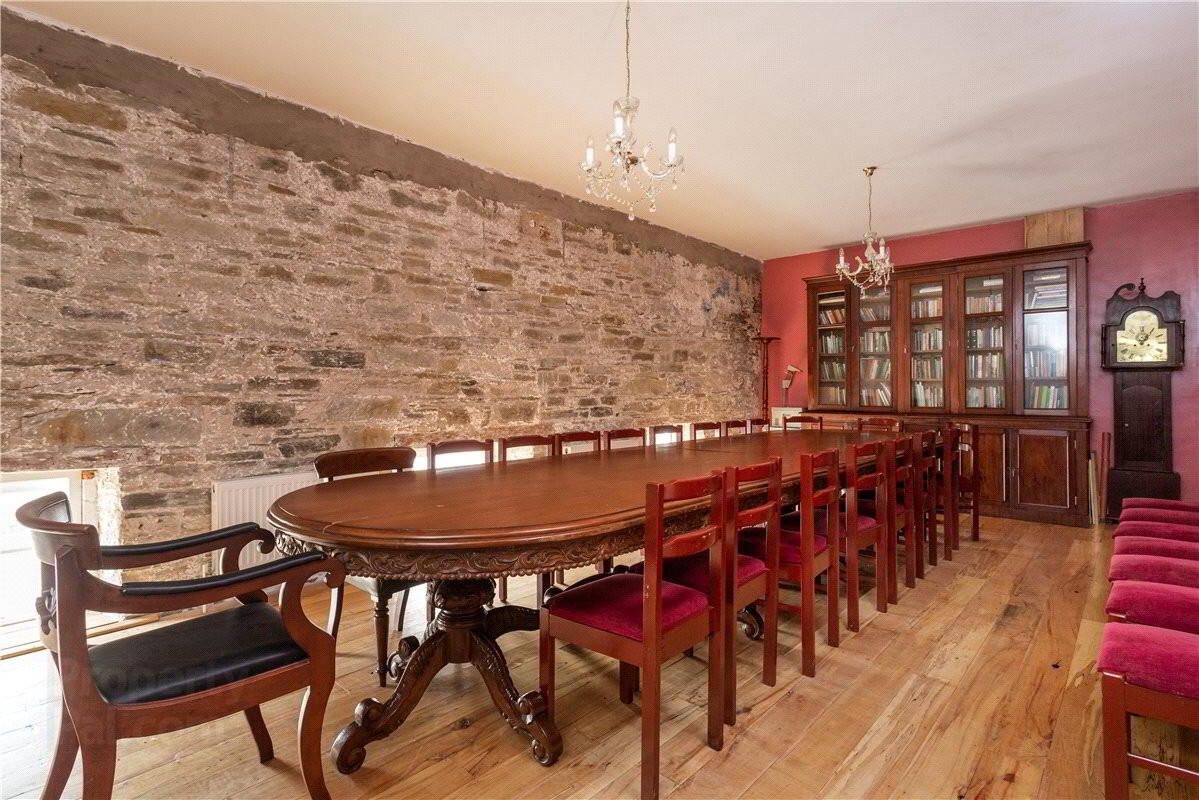 Another draw is the location. The house is beautifully positioned on an elevated site overlooking landscaped gardens of approximately 3.28 acres with commanding views over the countryside and Lough Swilly. Buncrana, Letterkenny and Derry City are all within easy reach.

The asking price is €750,000, check out the full listing for more on https://www.sherryfitz.ie/buy/house/donegal/inishowen/inch-house-moress-inch-island-co-donegal-518150