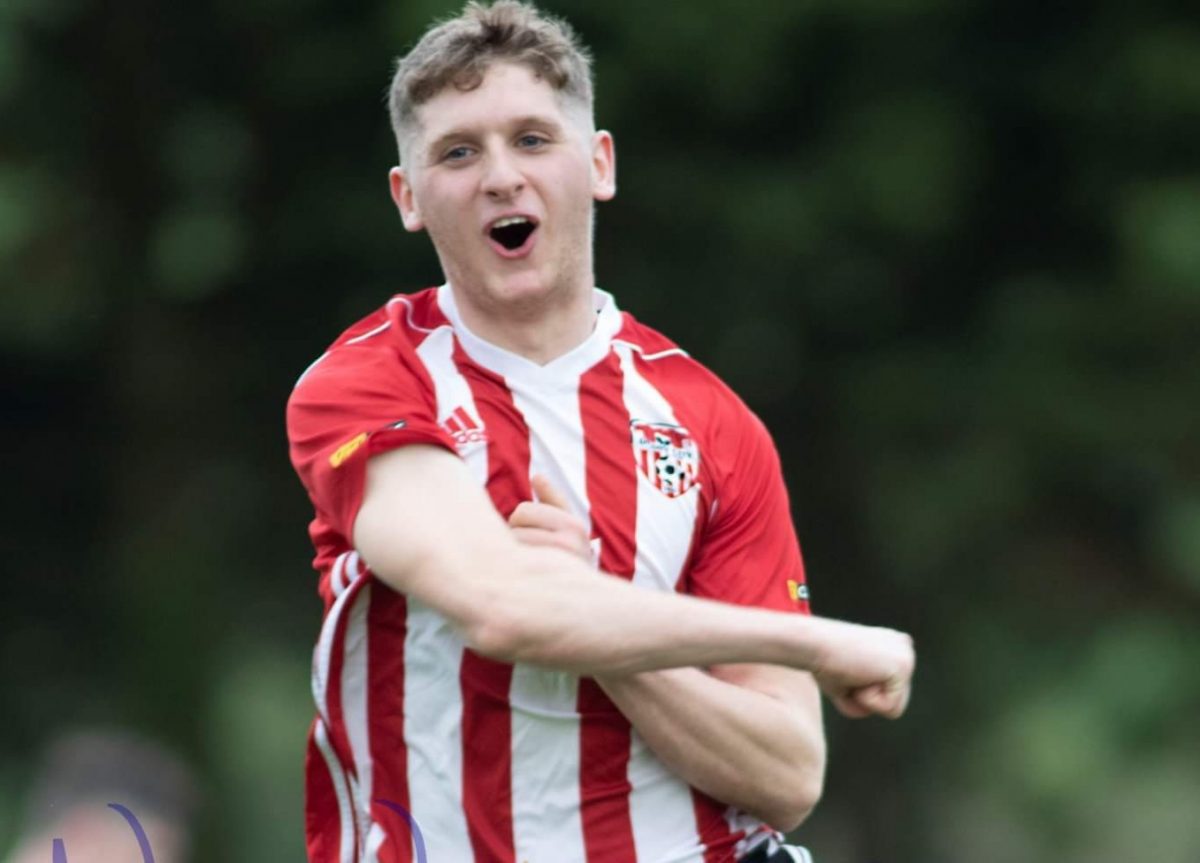 USL – Boyce brace tees Derry up for win over Fanad

Boyce netted on 20 minutes, heading home off the crossbar.

Ramelton native Boyce doubled the lead in the 47th minute when he finished from a deep Caoimhin Porter cross.

On the hour, Caolan McLaughlin fired across the ‘keeper into the bottom corner from just outside the box.

Ten minutes before the end, Mark McFadden bagged a fourth goal for the Candystripes. Derry broke from a Nathan Gartside kick-out, Daylan Farren sped down the left-hand side and McFadden slotted home.