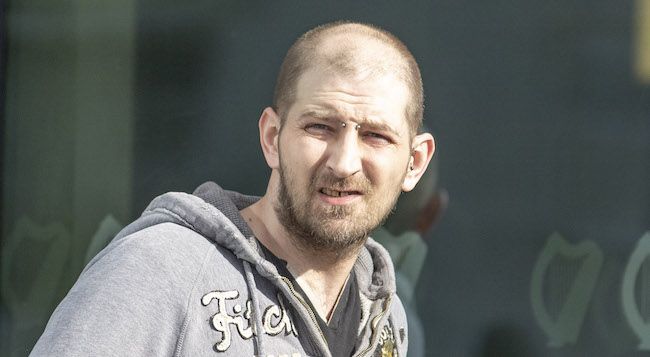 Man appears in court after discovery of cannabis growhouse

A 38-year-old man has appeared in court on drugs charges following the discovery of a cannabis growhouse in Newtowncunningham.

Anthony McColgan, with an address in Newtowncunningham, appeared at a special sitting of Letterkenny District Court today.

He was charged with possession of drugs and also having drugs for sale and supply.

It follows the discovery of the growhouse at a house in Newtwoncunningham in which an estimated €15,000 worth of cannabis plants and a small quantity of the MDMA drug were found on Monday evening.

Garda Sgt Jim Collins said he was not objecting to bail in the case.

However, he asked that the accused surrender his passport, sign on twice weekly at Letterkenny Garda station and provide a mobile phone number he can be contactable at.

Sergeant Collins said this was a complex case and asked for time to allow for an analysis of the drugs recovered in the case.

Judge Paul Kelly adjourned the case until June 22nd to allow for the Director of Public Prosecutions to give a direction in the case.

He released McColgan on his own bail of €150.