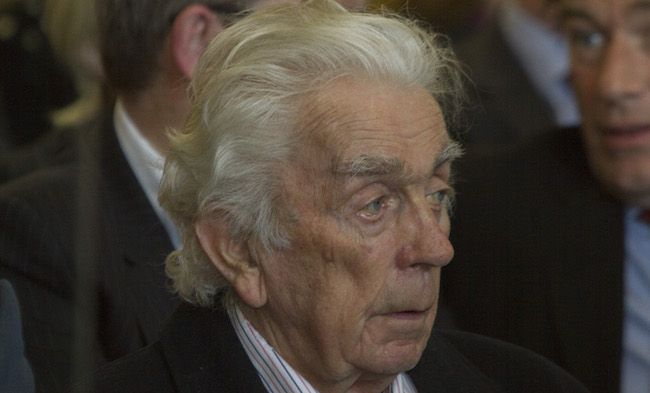 There is widespread sadness in both the legal profession and beyond following the death of well-known solicitor Paudge Dorrian.

Mr Dorrian, who had been ill for some time, was a leading light in the legal profession in Donegal for a number of decades.

Originally from Ballyshannon, he led one of the most respected practices in Donegal.

Tributes have been paid to Mr Dorrian who made Fahan his home.

He leaves behind his loving wife Patricia (Pat), children Mary, Frank, Conal, Patrick and Patricia and a wide circle of extended family and friends.

Known for his precise knowledge of the law, Mr Dorrian was a regular in both the district and circuit courts in Donegal as well as the Four Courts in Dublin.

A keen fisherman, his mother and father Frank and Bridgid Dorrian owned Dorrian’s Hotel in Ballyshannon.