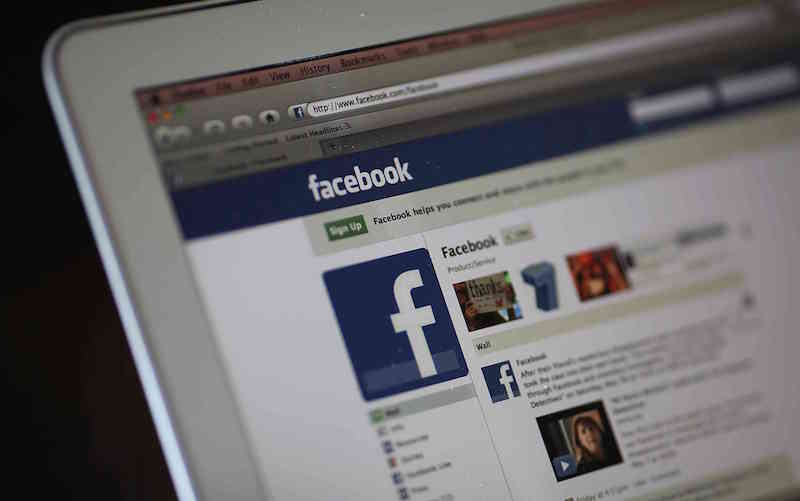 Donegal Gardai have been forced to remove a number of racist remarks from their Facebook page.

The comments were made earlier on a number of posts posted on the popular page.

Local Gardai have appealed to people to be respectful of others when posting comments.

A spokesperson said “Just a note to say that a very small number of comments were deleted from under some of the posts today as some of them contained racist remarks and some contained foul language.

“We welcome your opinions and comments but not when they are disrespectful to others. Please be nice! Stay safe! Thank you!”