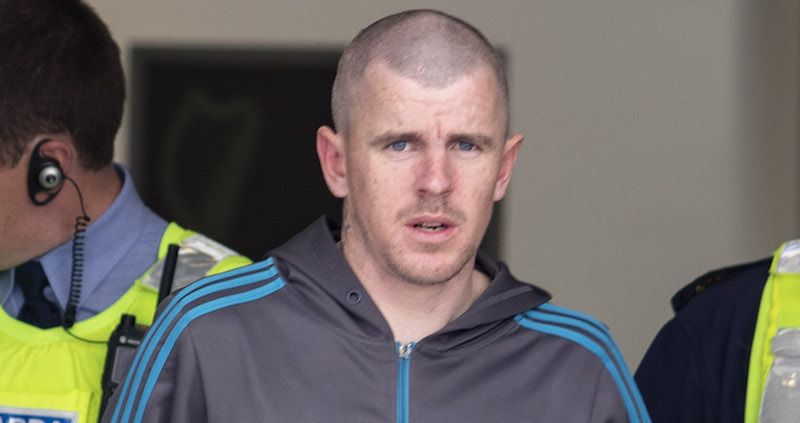 Buncrana man in court after alleged attack on car

A 30-year-old Buncrana man has appeared in court following an alleged attack on a car in the town.

The case was adjourned until July 9th at Buncrana District Court.

Buncrana man in court after alleged attack on car was last modified: May 14th, 2020 by Stephen Maguire