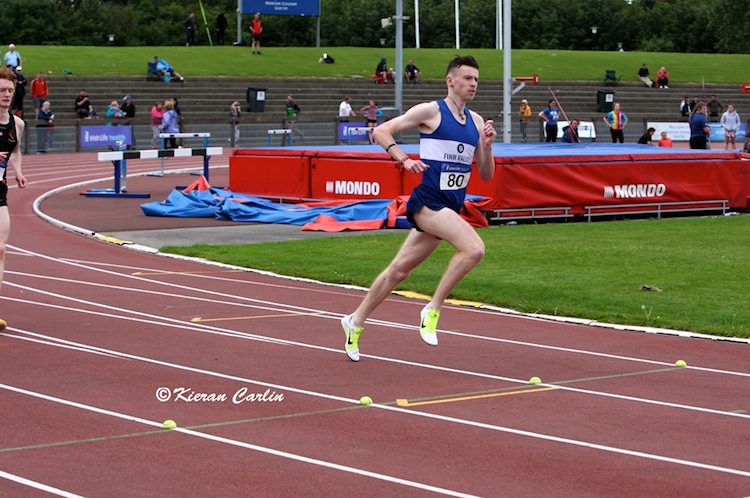 FINN Valley AC middle-distance athlete Oisin Gallen has been selected on the University of West Alabama’s men’s track and field Team of the Decade, 2010-2019.

Gallen is one of six athletes selected on the team.

Gallen took up a scholarship in West Alabama and was an All-Gulf South Conference selection. He won a 1500m race at the 2018 Jaguar Classic and led the way for the 4x100m relay team at the 2018 Southern Invitayional.

Gallen was silver medallist at the 2018 GSC Championships and also set a 1500m school record of 3:51:59 at the Joe Walker Invitational.

Last year, Gallen returned home to reach the 1500m final at the Irish Senior Championships in Santry, finishing seventh in 3:51:58.

Prior to that, Gallen – coached by Dublin native Peter Dalton in Tennessee – broke Noel Collins’ Finn Valley AC 1500m record when he clocked 3:46.39 in Nashville.

Local charities to benefit from 2020 Virtual...