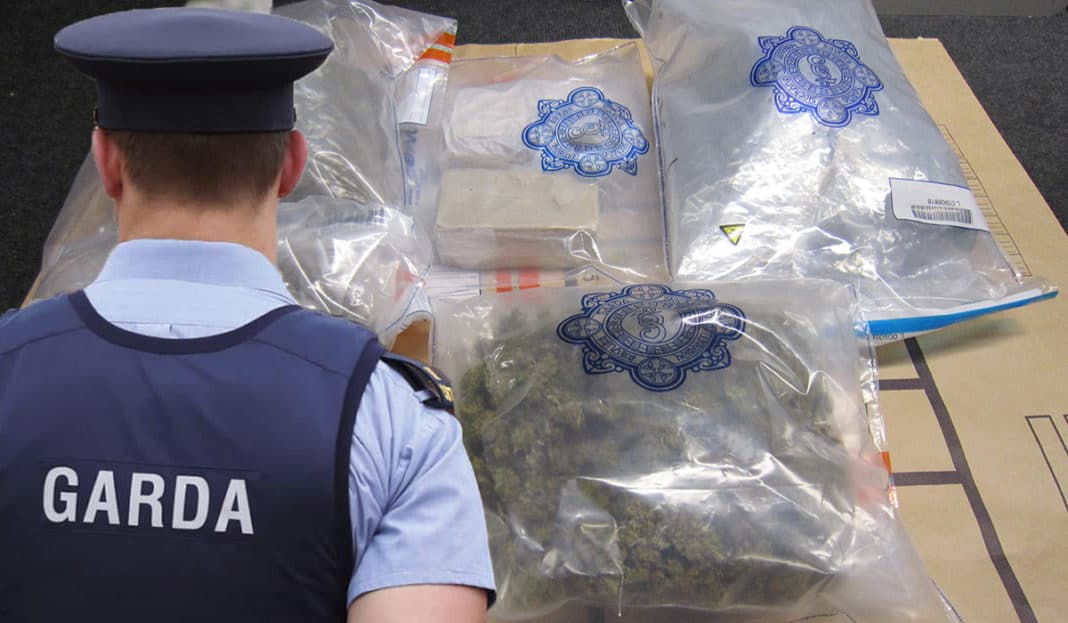 Man caught with drugs on lockdown was visiting girlfriend

A young man caught with drugs in his car while visiting his girlfriend during the Covid lockdown has been ordered to pay €200 to charity.

Gardai stopped Fedor driving from Omagh to Letterkenny on the evening of April 26th last.

They searched the black Opel Corsa car and found around €45 worth of the MDMA drug which Fedor claimed was for his own use.

Judge Paul Kelly asked why the accused was breaking the lockdown restrictions.

Solicitor for the accused of Kavelin Road, Omagh, Co Tyrone, Mr Patsy Gallagher said he was visiting his girlfriend.

The Judge asked if the accused was remorseful when caught with the drugs to which Mr Gallagher replied “I think he was terrified.”

Mr Gallagher added that his client was a 19-year-old man who had just qualified as a welder and was hoping to travel to oil rigs in Scotland for work.

“He is just nineteen and he has his entire life ahead of him,” added Mr Gallagher.

Judge Kelly said he was going to give Fedor the option of paying €200 in a donation to the Letterkenny Youth and Community Group.

He adjourned the case until September 28th and said that if the accused has paid the donation by then he will strike the matter out.

Man caught with drugs on lockdown was visiting girlfriend was last modified: May 29th, 2020 by Staff Writer