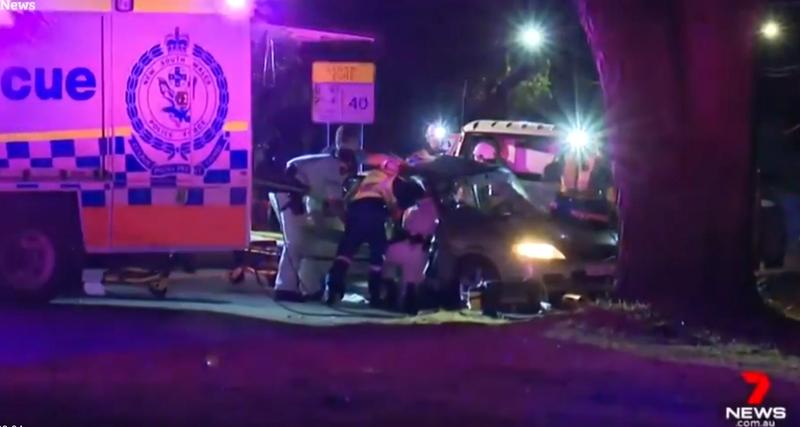 A Donegal man has avoided going to jail in Australia after being charged with dangerous driving which resulted in two men being seriously injured.

Terence Wilkinson, from Dunfanaghy, appeared at the local courts in Sydney yesterday.

He avoided a custodial sentence but was ordered to do two years community service following the court hearing.

The 23-year-old was arrested last August as he attempted to board a plane in Sydney bound for Ireland.

Wilkinson, a construction worker, was arrested on board the plane by officers from the Metropolitan Crash Investigation Unit and brought to Mascot Police station in Sydney.

Police alleged he was driving a Mazda 323 that hit a van parked on Burke Street, Chifley, in the suburbs of Sydney the previous day.

CCTV footage showed the alleged driver and a back-seat passenger leaving the scene.

A 25-year-old front passenger and a 27-year-old rear-seat passenger were trapped in the car and had to be freed by emergency personnel.

The men were treated at local hospitals but have since recovered.

They were part of a group of four men in the car, three of whom were all believed to be from Donegal.

He was also charged with failing to stop and assist after an impact caused injury (two counts), negligent driving (occasions grievous bodily harm), and, not give particulars to the owner of damaged property.

He had been on police bail after appearing at Local Court in Downing Centre and was living in Sydney.