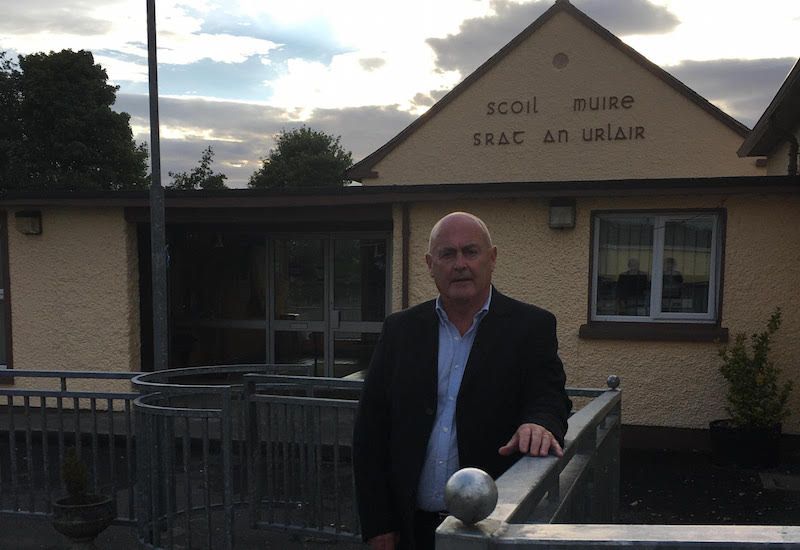 Fears that planning permission will expire on Stranorlar school

A Donegal county councillor has expressed fears than plans for a Stranorlar school will expire before the work is started.

Cllr McGowan has said everyone is concerned that the planning permission will expire on this project by 2022.

“We run the serious risk of letting this project planning expire for a second time before we get it off the ground,” he added.

The new building will comprise of 24 new mainstream classrooms, PE Hall and a suite of resource rooms and the new school will be situated on a 5 acre site.

The current enrolment of the school stands at 448 pupils and the new school building will allow for further expansion in enrolment up to 720 pupils.

The new school building will be state of the art in design and layout and will serve the needs of the school community for many generations ahead.

He added “There has been excessive time delays since the school was given the go-ahead ten years ago and planning was allowed to run out once so we don’t want to wait until till that happens again.”

He said the new school will without doubt, inject a new lease of life to the school going population who depend on St Mary’s for their primary education.

“Our children, parents , teachers and staff have been incredibly patient over the years and deserve the best possible school building and facilities that can be provided.

“There can be no more excuses nor delays, the winning contractor is known to the Department and the Minister and they must be given the go-ahead immediately,” added Cllr McGowan.