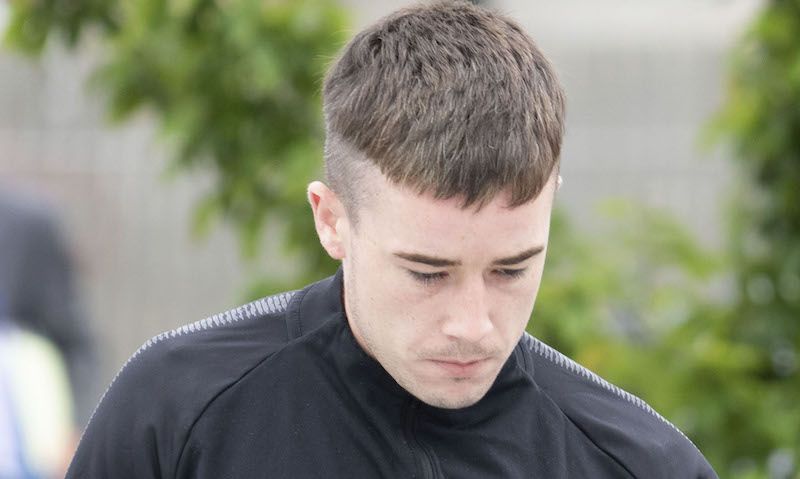 Man charged in connection with Letterkenny hit and run death

A young man has appeared in court following the tragic death of another man in a hit-and-run incident in Co Donegal last weekend.

Jason Haughey, aged 30, was killed when he was struck by a car at Windyhall, Letterkenny in the early hours of Monday morning last.

The car which allegedly struck Mr Haughey failed to stop at the scene.

Gardai issued an appeal for witnesses to the incident and began a forensic examination of the scene.

Paul Dooher, of Culdoire, Gortlee, Letterkenny, who was represented by solicitor Patsy Gallagher, faces a number of charges.

They include hit and run, not having insurance, using a vehicle without the consent of the owner and driving without a driving license.

He arrested Dooher at 5.43pm on Tuesday, June 16th and charged him with the alleged offences at 6.41pm.

Sgt Galvin said Gardai had no objection to bail but sought a number of conditions.

He asked for Dooher to surrender his passport, sign on at Letterkenny Garda station twice a week, to provide a mobile phone number and not to interfere with witnesses in the case.

Judge Paul Kelly adjourned the case until September 21st to allow for directions from the Director of Public Prosecutions.

Dooher was released on his own bond of €250.

Meanwhile, the funeral of the late Mr Haughey is to take place tomorrow (Thursday).