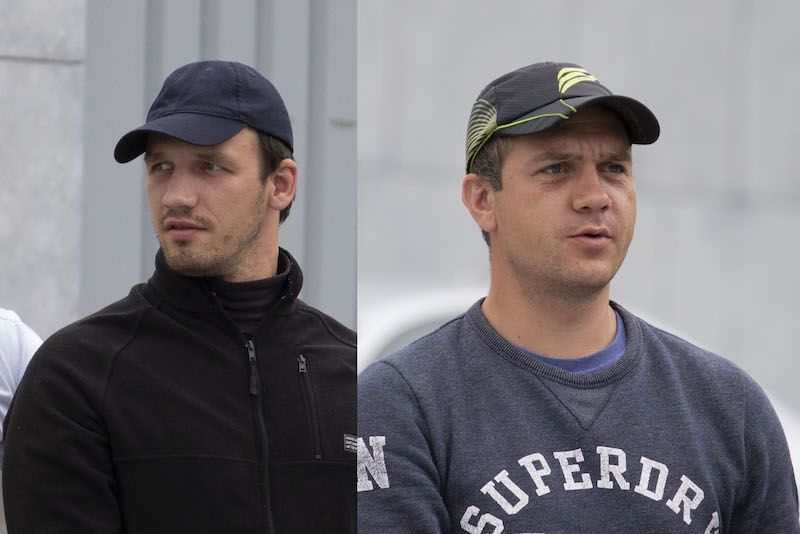 Two men arrested outside Donegal Town after being caught with walkie talkies, tools, a syphoning hose, gloves and dozens of large fuel drums have had their cases adjourned.

The men appeared at Harristown District Court yesterday and had their cases adjourned until July 3rd.

Gardai arrested the men at Drumlonagher outside Donegal Town in the early hours of Wednesday morning.

They have been charged with being in possession of items with the intention for use in theft or burglary.

Both men, who are Lithuanian nationals, appeared at Falcarragh District Court.

The pair, who claimed to be gardeners, were granted free legal aid.

Detective Garda Paul McHugh of Donegal Town Garda station told the court that Mr Melnikonis was arrested at 1.45am on June 17 and made no reply when charged.