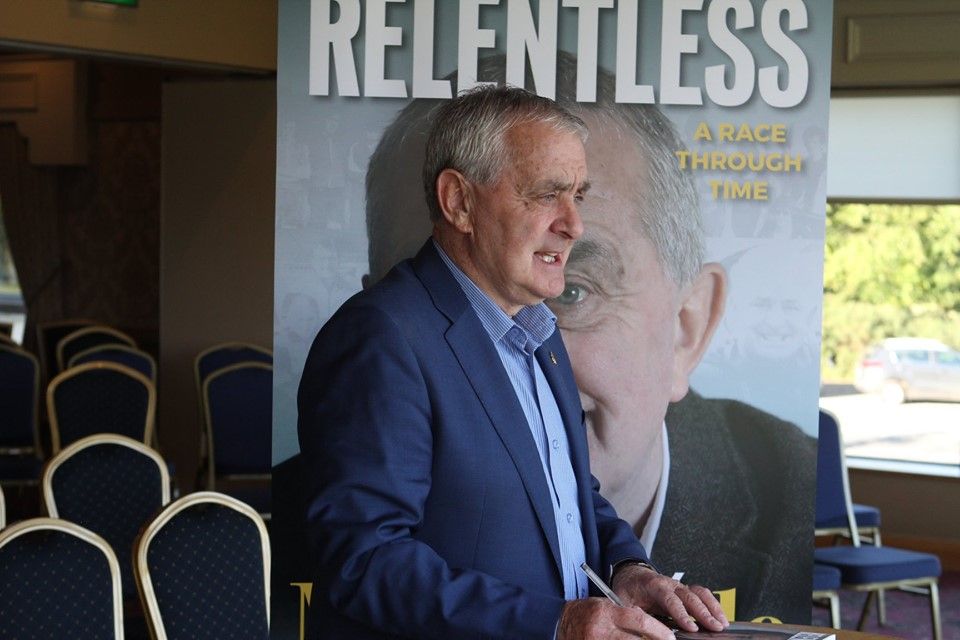 FORMER Irish Olympic team manager Patsy McGonagle fears for a future generation of Irish athletes if the sport’s governing body proceeds with plans to stage no juvenile or underage championships in 2020.

Athletics clubs were among the first sports groupings allowed to return to training last month and last week their numbers at training were allowed rise from four to 15.

It is believed that Athletics Ireland is planning to resume some championships from August.

However, sources in the sport say that the resumption plans do not include Championships for athletes at 16 or under – a move McGonagle believes will be detrimental to the sport.

“Athletes have been training hard, while abiding by all the rules and they need to get something immediate now to aim towards,” McGonagle said.

“I am calling on Athletics Ireland to reconsider the damaging, drastic action and reintroduce competitions for all ages. 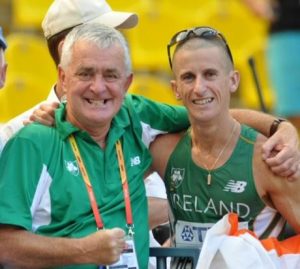 “The absence of competition for athletes at under-16 would be a grave mistake. That is such a pivotal age, the 12-16 group, in development.”

McGonagle said: “Be it provincial or county competitions, we need to ensure that we do not lose the generations we’re trying to inspire to the screen or to other sports

“It is also up to clubs to keep up their activities. Everyone involved needs to work so hard to get up and running again. We have been inactive for too long.