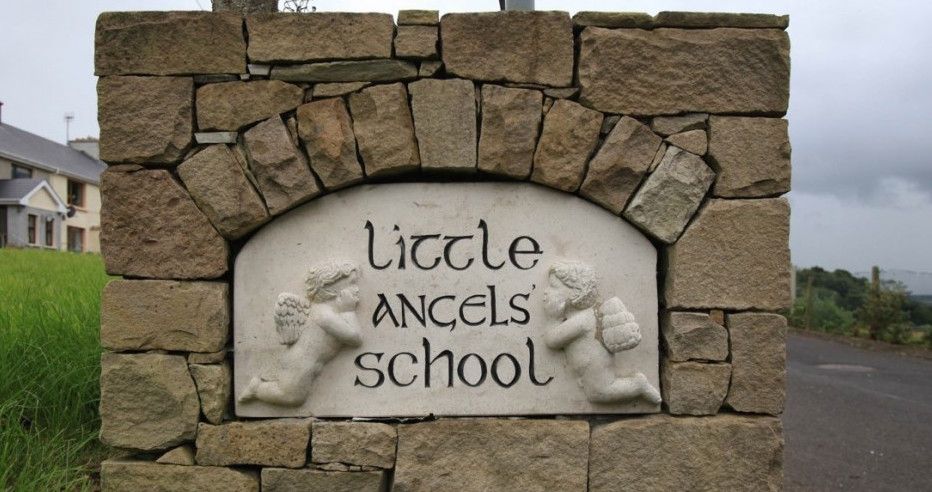 The Board of Management at Little Angels special school in Letterkenny is set to meet after a backlash from parents over a decision not to run classes for pupils over the summer.

The Summer Provision programme is being rolled out in hundreds of schools across the country.

But the decision of Little Angels to pull the plug this year – after many years providing the extra weeks of care – has left parents furious.

Parents are laying the blame for the decision with the school which took the decision despite a full funding promise from Minister Joe McHugh.

Donegal Daily understands that an online meeting of the Board of Management at the school will take place later this afternoon.

There is now strong speculation that the decision not to run classes for pupils will be reversed.

Some parents fo children at the school had already approached other schools in Donegal to see if their children could be accepted into their summer courses.

The Summer Provision programme for pupils with special education needs usually operates in July to benefit more than 10,000 children with severe and profound intellectual disabilities and those with autism.

Two hundred schools have signed up to provide the programme so far this year, but there was shock locally when it emerged that Little Angels Special School in Letterkenny will not be in a position to provide the service.