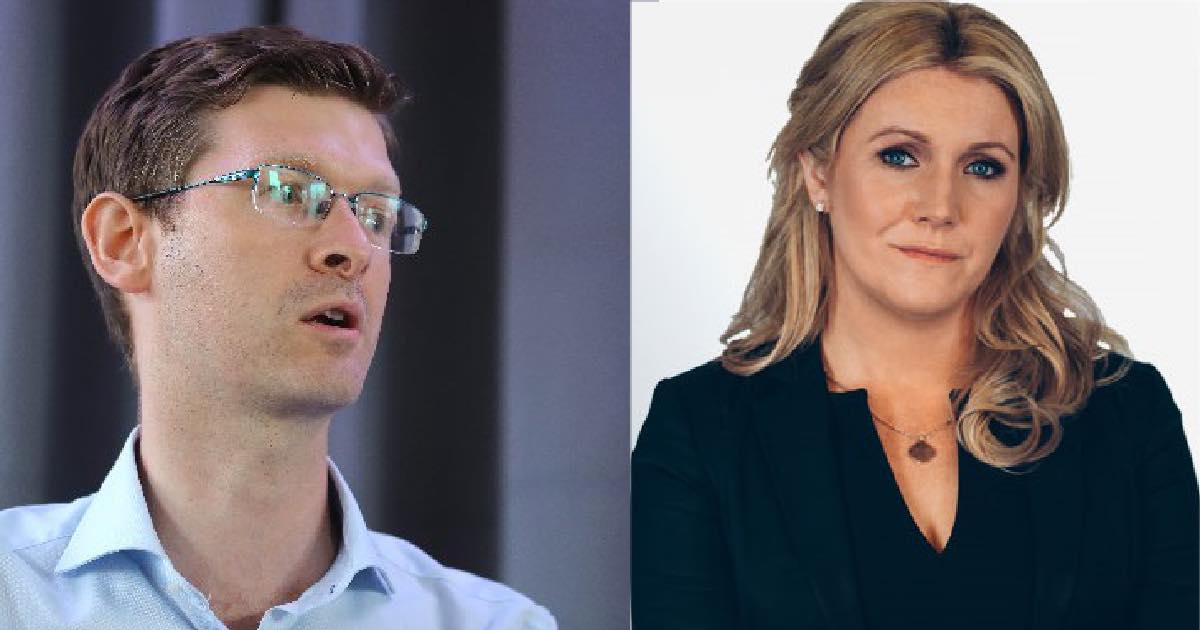 The awards were held online for the first time in the event’s 29-year history with 33 prizes presented across the categories.

The Sunday Times’ Mark Tighe and Andrea Gilligan, who works for Newstalk, were both recipients of awards.

The awards are organised by the Law Society.

Tighe scoped his award for his work in exposing the now deposed Football Association of Ireland chief executive John Delaney.

Tighe hails originally form Donegal Town and his family still reside there. He was schooled at the Royal and Prior in Raphoe and he is now the legal correspondent of The Sunday Times in Ireland.

Gilligan hails from Ballyshannon and took her gong for her look at the law and anonymity – her second year in a row picking up a prize.

Judges praised the piece as an ‘excellent examination of the legal meaning of anonymity and its controversial application in the most distressing criminal cases’.

The overall award was presented to Conor Gallagher of the Irish Times for his article ‘Ana Kriégel murder trial: the complete story’.