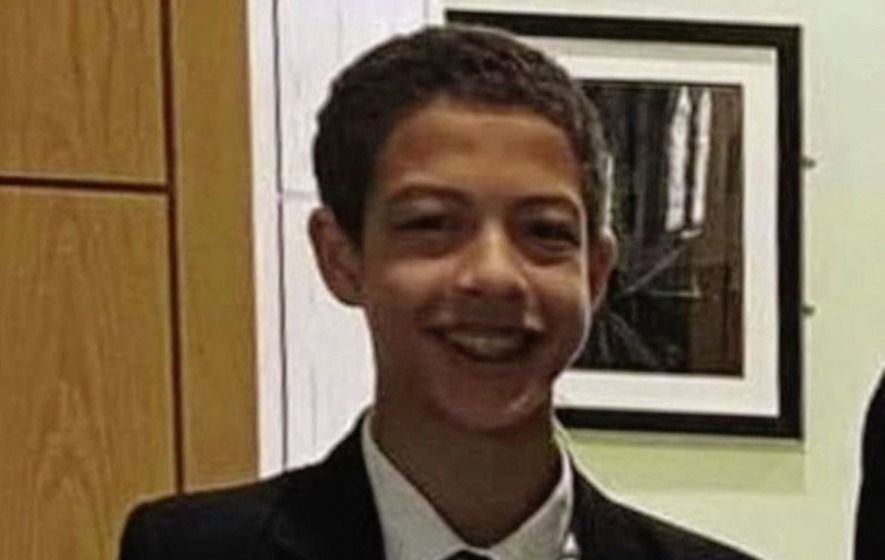 Police believe a body that was found in north Belfast on Saturday morning is that of the missing teenager Noah Donohoe.

The 14-year-old was last seen in areas close to the Shore Road in north Belfast last Sunday evening.

The BBC is reporting that a body was found just before 10am this morning.

Police officers have said he might have fallen from his bicycle and sustained an injury, causing him to remove his clothing.

On Friday, police found Noah’s backpack, book and laptop after receiving information from the public.

The recovered items were a khaki rucksack containing a Lenovo laptop and a copy of the book 12 Rules for Life by Jordan Peterson.

On Friday, Supt Muir Clark said it was “still unclear” as to why Noah, who was from south Belfast, was in that part of the city.