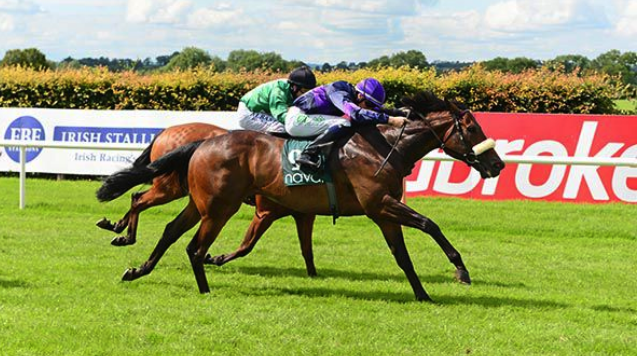 Harley had a 7/1 winner at Chepstow with Orr claiming a 10/1 triumph at Navan.

Aboard the 7/1 shot Burning Cash, Harley scored an impressive victory.

Harley led from two furlongs out and romped clear to win by seven lengths from the 4/7 favourite Vedute.

It was Harley’s ninth win of 2020 and his third in the last fortnight.

Orr, the joint champion apprentice jockey in 2019, won the Bohermeen Handicap at Navan, the 3.55pm race.

Aboard the Eddie Lynam-trained Tide Of Time, sent off at 10/1, Orr won by half-a-length from the 5/2 favourite Strong Johnson.

“I had a lovely run and got a lovely lead into the race,” Orr said.

“He travelled well and quickened up nicely.

“He’s improved from the last day and loves Navan, I think the uphill finish really suits him.”