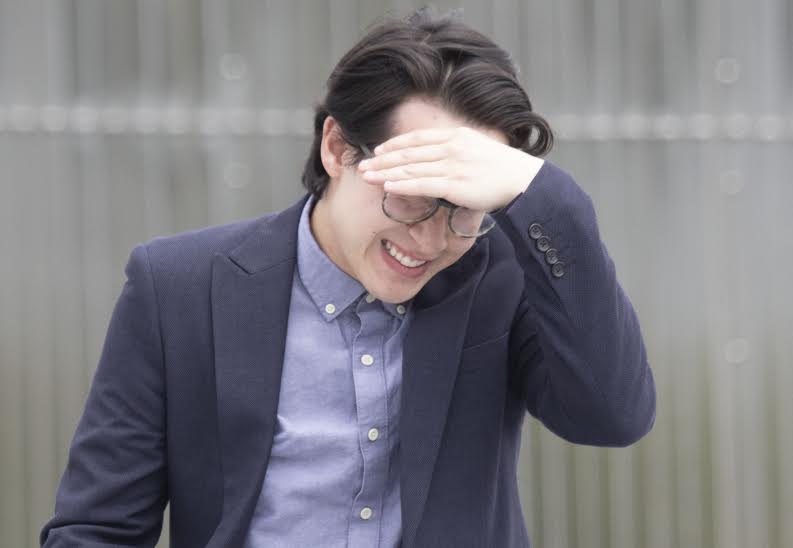 A MAN who thought he was going to a party after attending a music festival entered the wrong house through a window.

Sweeney was charged in connection with an incident on June 30, 2019, Sweeney when the occupants found Sweeney upstairs in their home.

Sergeant Jim Collins said Gardaí responded to a report of a male knocking on the back door of a property.

After being ordered to leave, Sweeney was later found upstairs in the house.

“He believes that he climbed through a window, but he is of the view that he was so drunk he doesn’t know how he did that,” Mr McGrory said.

“He attended the Buncrana music festival and got the worse for wear.

“He became separated from his friends and the house he entered was three or four doors away from where he ought to have gone. He walked out of the house in a drunken state.”

At 5.35am, Sweeney was arrested at McArthur’s Road, a short distance away.

Sweeney, who has no previous convictions, was in a highly-intoxicated state when arrested, but was cooperative with Gardaí.

A charge of burglary was subsequently changed to one of trespass.

Mr McGrory said: “He contacted Gardai and enquired if he had been rude, but he wasn’t. He has not drank since the incident and he has a prosperous career.

“He is deeply embarrassed and has not even brought to the attention of his parents the fact that he is in court.”

Addressing the court, Sweeney said he was ‘really sorry for what happened’.

He said: “It’s not like me at all. I never be in trouble and I work hard.”

Sweeney was ordered by Judge Paul Kelly to pay €500 to Letterkenny Youth and Community Club.