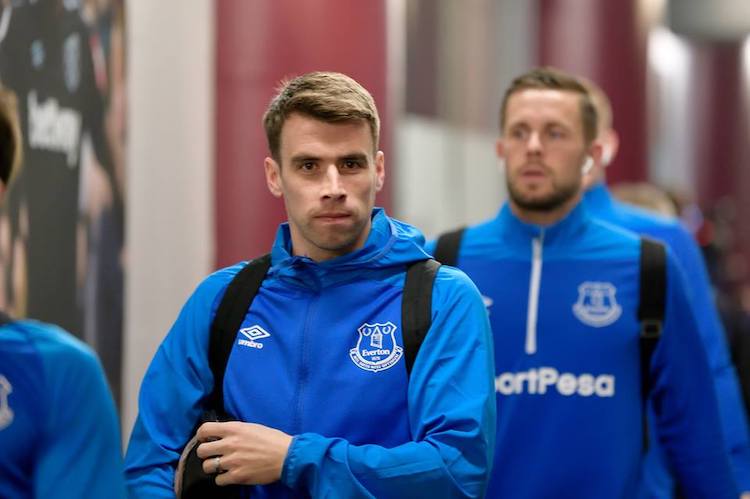 Everton went down tamely at Molineaux, where goals by Raul Jimenez, Leander Dendoncker and Diogo Jota gunned down the Toffees.

“There’s no hiding places. They were better all over the pitch and we need to ask some serious questions of ourselves.

“We weren’t there today. We were beaten by the better team and need to have a long, hard look at ourselves. Maybe we’re not where we think we are, we’re 12th in the table for a reason.

“As individuals in the dressing room, as a club, we need to be expecting better. Lads really need to dig in, myself included, and get our heads down.”

Republic of Ireland captain Coleman insists that the Italian deserves better from his players.

“If we’re not giving our all on a matchday or in a training session, then that will be it, see you later.

“That won’t be good enough for this manager. He’s not going to put up with performances like this.

“As a team, we need to be better, we need to go home and look ourselves in the mirror and ask are we good enough to play for this football club.

“I’m sure he’s got his own thoughts about things were and his own ideas in place.”