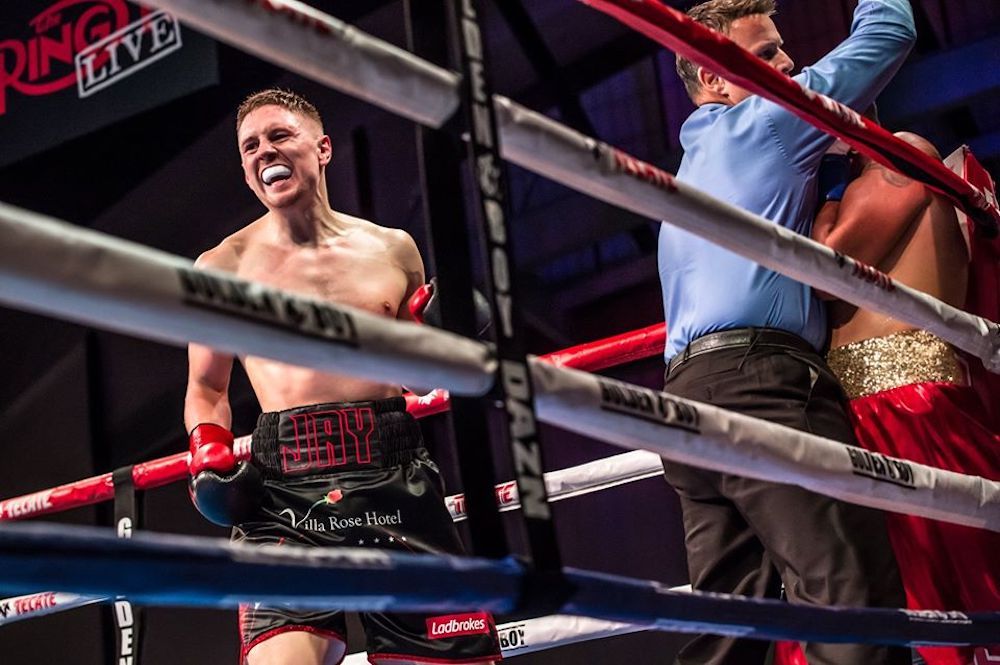 The Donegal middleweight is among the leading contenders in the queue to fight the Mexican sensation.

Álvarez (53-1-2, 36KOs) is the biggest name in boxing and the eight-time world champion is eyeing up a return to action in September.

Like Quigley (18-1, 14KOs), Álvarez is promoted by Golden Boy Promotions, who have sounded out the Ballybofey man, the 2013 World Championship silver medallist.

“They have offered me the fight, to fight Canelo Alvarez, and it’s all there,” Quigley told Sky Sports.

“We’re just waiting now for the possibility. Of course, there’s other boxers that could possibly be getting the fight as well. But I have been asked, ‘would I take the fight?’ 100 per cent, I said ‘yes.’ 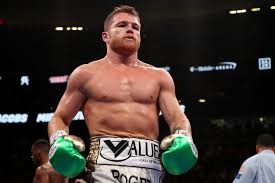 Callum Smith, Tureano Johnson and John Ryder have been mooted as other possible opponents, but it seems as if the list has been whittled down to Englishman Ryder (28-5, 16KOs) and Quigley, who is now trained by former world champion Andy Lee.

He said: “It’s a high possibility now. Golden Boy and my Sheer Sports Management team have been in touch with me.

“I’ve been hearing all those names that are put in front of him, but week by week and day by day, it looks like these names are thinning down lower and lower.

“Out there at the minute, it’s looking like myself or Ryder that could be high potential possibilities for that fight.”

Quigley has fought twice on Canelo undercards. Six years ago, Quigley stopped Howard Reece in one of the curtain raisers to Canelo’s win over Erislandy Lara at the MGM Grand Garden Arena in Las Vegas. In May 2016, Quigley defeated James De La Rosa as part of a card that was headlined by Canelo’s sixth round stoppage of Amir Khan. 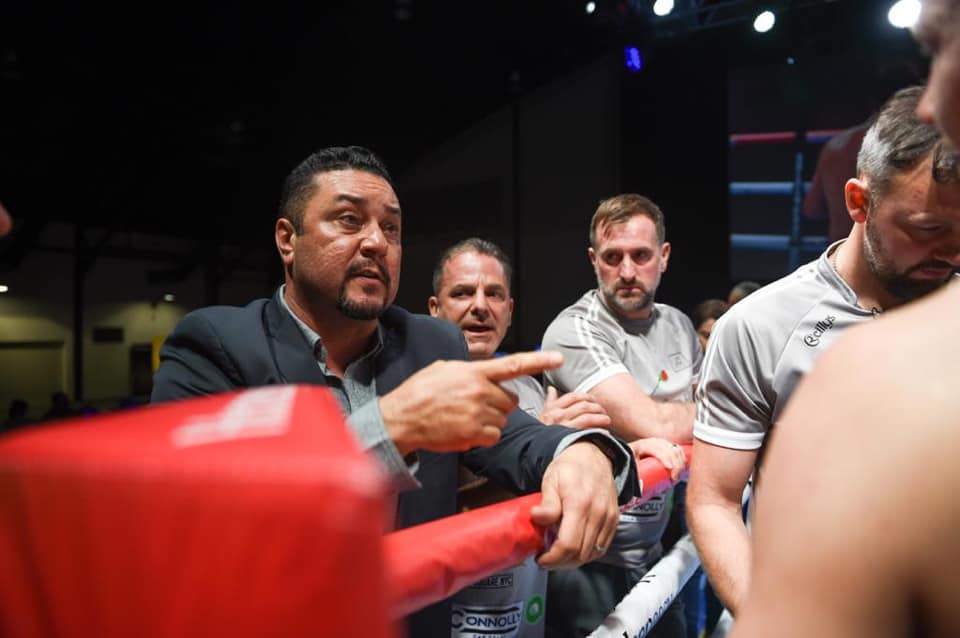 Quigley said: “Turning professional on July 12, on the MGM Grand, Las Vegas, on the Canelo-Lara undercard, and now look at us.

“A few years on and I’m possibly going to be fighting Canelo Alvarez. It’s been a crazy career for me. It’s been an enjoyable one, there’s been a lot of ups and downs.

“These are the night and fights that I have wanted to get since day one when I put on a pair of gloves. Fingers crossed it comes off, we make it happen and I can go in there and give him a hell of a fight.”