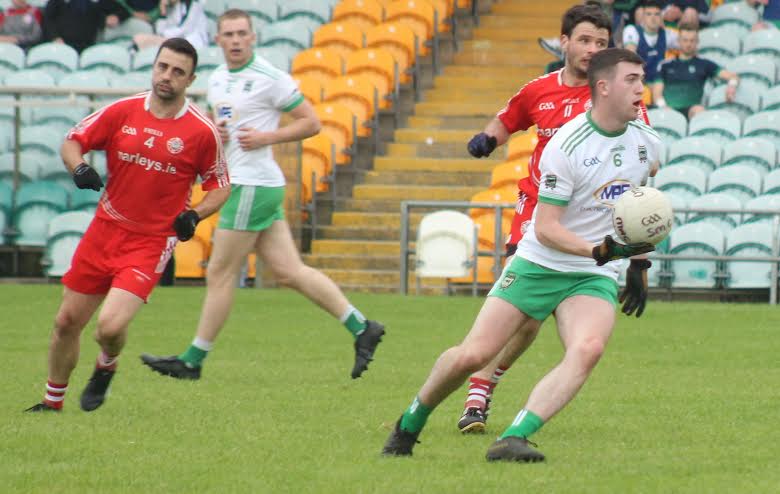 DONEGAL GAA clubs have been warned that there will be no further requests for fixture changes considered.

In the 36 hours prior to the memo being sent, the CCC said it had dealt with 32 requests for changes.

“We now wish to notify clubs that no request other than allowed for in regulation will be considered for the remainder of the 2020 season,” the CCC said.

Regulation 4.3 allows the CCC to reschedule a fixture in the event of the death of a person who has ‘rendered exceptional service to CLG’.

The CCC told clubs: “Should clubs have any requests prior to fixtures being made I would ask that they email requests by Sunday 26th July,  again this is for fixtures that are currently not set.

“The CCC will then consider the request and bear in mind that we are operating from a second fixture plan due to Covid-19.”

Clubs have further been warned about the number of members permitted on the sideline.

Only four back room members, to include one medic and a club official – who must be named on the team sheet – plus five substitutes are allowed inside the wire.

The email said: “We remind clubs of the right of the CCC to impose loss of Home Venue in all competitions for non compliance to our regulations.”