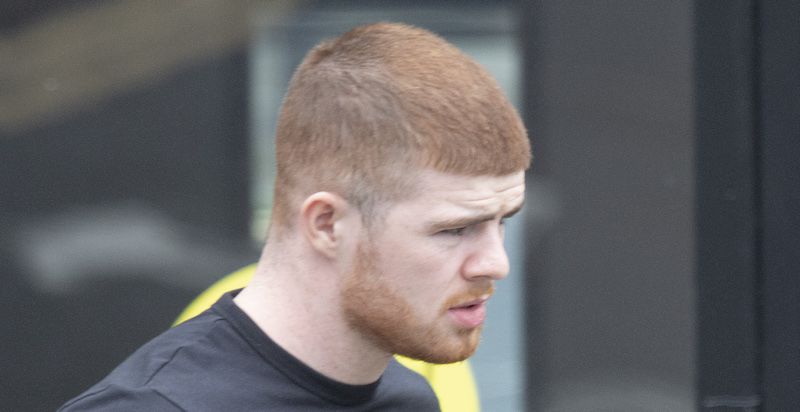 The Tyrone player was stopped by Garda Stephen Campbell on the N13 dual carriageway outside Letterkenny on Sunday, July 26th.

The 24-year-old All-Star footballer is charged with dangerous driving in a Volkswagen Passat when stopped by Gardai at Dromore, Letterkenny.

He was taken to Letterkenny Garda station where he was charged and bailed to appear before Letterkenny District Court today.

McShane made no reply when the charge was put to him by Gardai.

It is understood he was stopped by Gardai operating a speed check who recorded a speed of 171kph.

Solicitor Kieran Dillon, instructed by solicitor Patsy Gallagher, applied for a statements order in the case.

McShane, who was dressed in a black t-shirt and black jeans, did not speak during the short hearing.

Solicitor Dillon said there were no other matters to be addressed in the case.

Judge Kelly adjourned the case until September 18th for hearing.