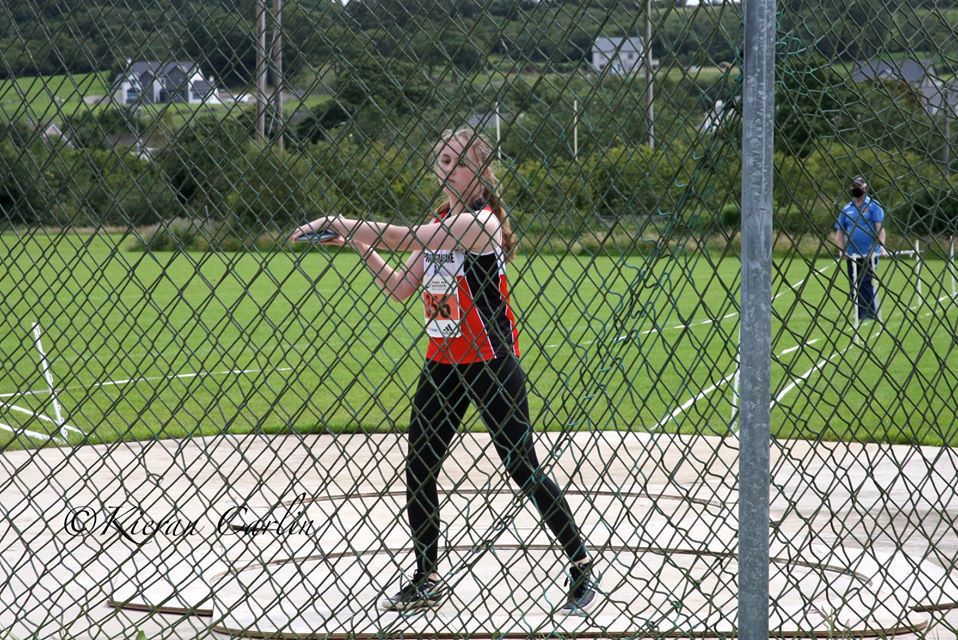 ADRIENNE Gallen provided the real highlight of the 51st staging of the Donegal Senior Track and Field Championships today.

The young Lifford-Strabane AC woman won the Under-17 hammer event with a staggering 59.83m throw.

Gallen’s effort was just shy of the qualification mark for next year’s European Youth Olympics.

Gallen, a daughter of former Donegal athletics star Sharon Foley-Gallen, will now be confident of making that Q-mark after falling only marginally short today at the Finn Valley Centre.

Today’s performance was a follow-on from an impressive show less than 48 hours earlier.

On Thursday night in Belfast, Gallen won the women’s hammer throw at the City of Lisburn Invitational, held at the Mary Peters Track. There, she threw 57.41m.

James Kelly of Finn Valley took the senior shot, with a 16.48m effort, while Brendan O’Donnell’s 44.12m saw him take the senior hammer. 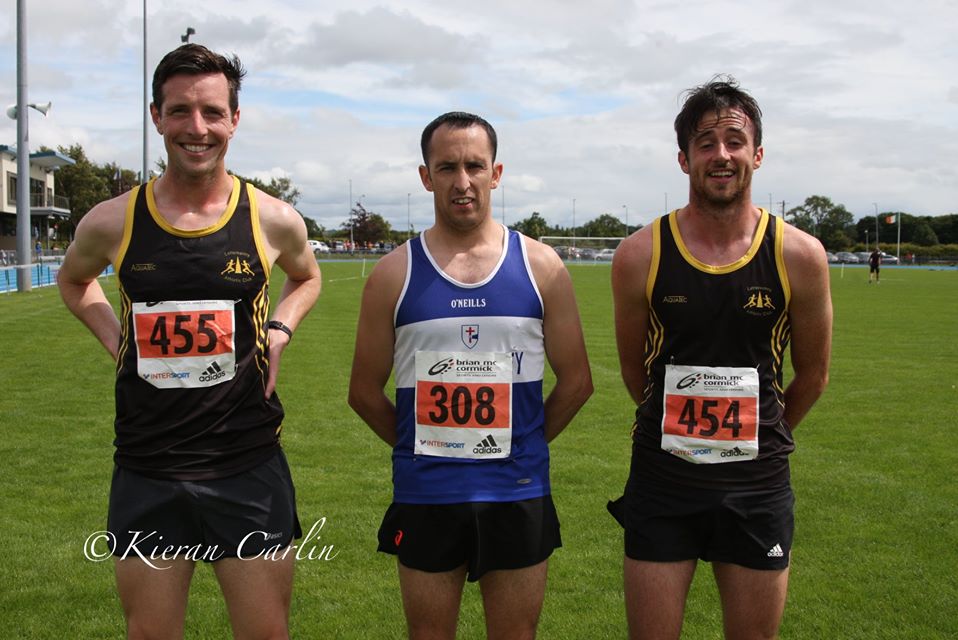 Finn Valley AC’s Lauren Crossan won the senior 400m in 59.36 seconds while Kathryn McDevitt was an impressive winner of the 100m, the Letterkenny AC woman winning in 13.45 seconds, with Ciara Kearns of Finn Valley AC winning the 200m in 27.6 seconds. 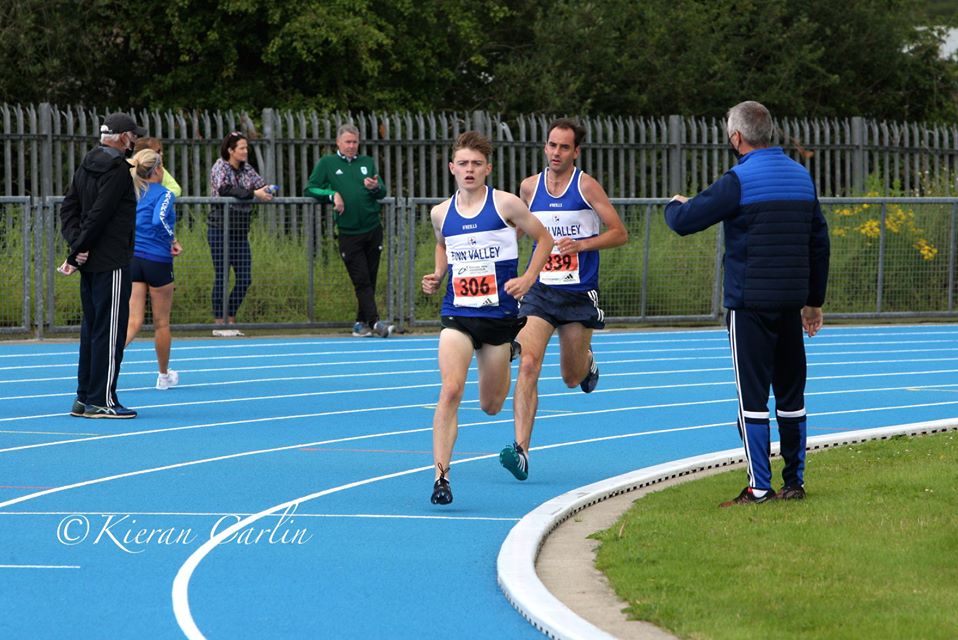 Donegal is the only county to have organised a senior track and field championships in 2020 and the Donegal Athletics Board can certainly be proud of its endeavours today.