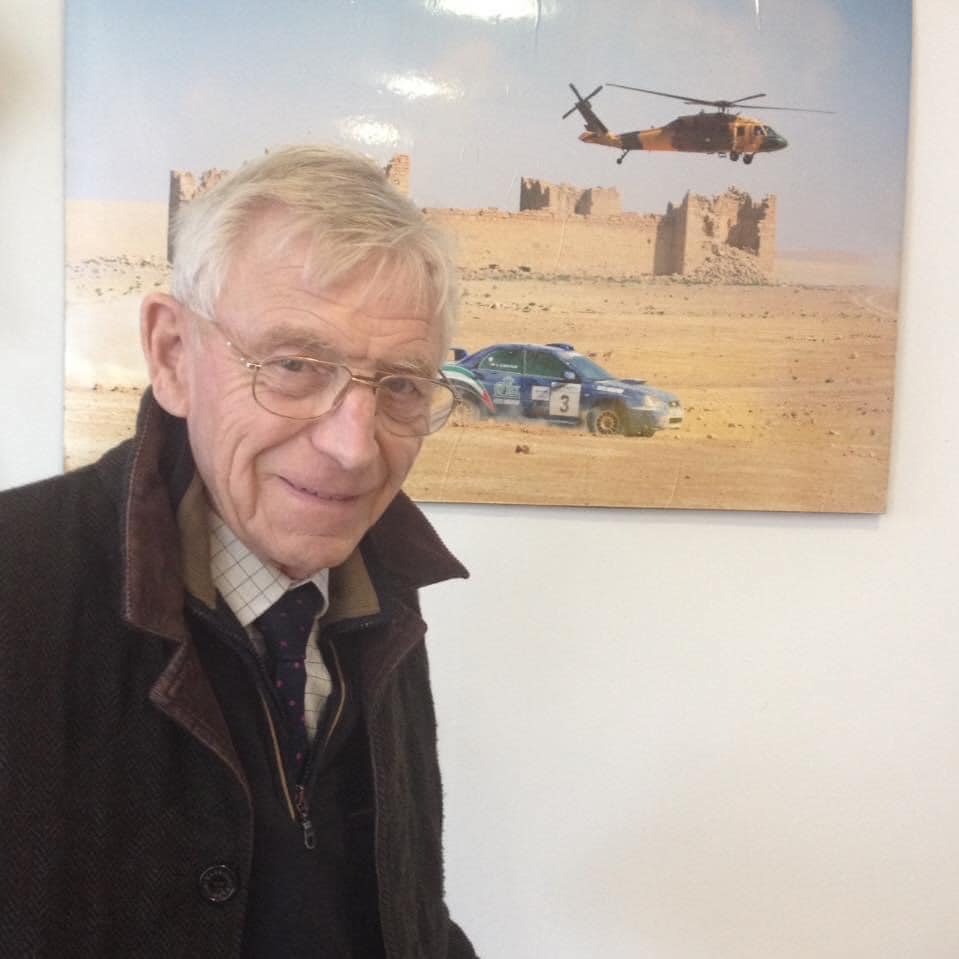 TRIBUTES have been paid following the death of Brian Patterson, one of the best known figures in Irish rallying.

A seasoned attender at rallies across the globe, Brian and his wife, Liz, were ahead of their times with the provision of of the RallyNews bulletins.

Long before the smartphone era, the Pattersons ‘RallyNews’ sheets were the bible for rally enthusiasts.

The RallyNews bulletins were placed on shelves outside their mobile work van, which was a must visit for fans eager to catch up with all the latest.

The bulletins brought the latest news and stage times to fans during the country’s various rallies.

The Pattersons were popular figures at the Donegal International Rally each June and Patterson’s Pacenotes were relied on by many competitors.

A statement this afternoon from the local organisers said:

“Saddened to hear of the passing of Brian Patterson. He’s was known near and far in rallying circles as the face behind all the fantastic rally news bulletins. Brian and Liz travelled the country and beyond bringing all the latest results and gossip to the masses on the Stages.

They also provided pacenotes for many competitors for years.

They were a staple of the Donegal International Rally for year.

Our sincerest sympathies go to Liz and alll the family. RIP Brian”