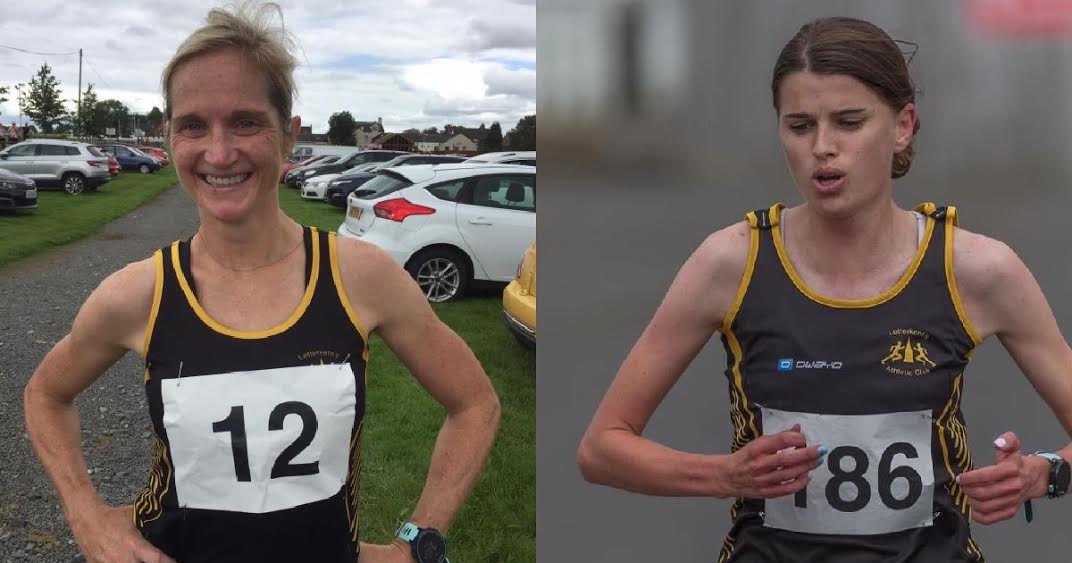 On the Lexlip track in Co Kildare, she ran an excellent time of 15.50 in the 5000m. race. She averaged 76 seconds per lap but her very strong final  lap was done in 70 seconds.

This followed a 32.43 record-breaking run at Down Royal Racecourse on July 18 – a new Northern Ireland women’s 10k record.

Nakita Burke had her first competitive outing in several  months and it was a highly successful outing.

Nakita was the second woman in the 5K at the Eikon Centre in Lisburn on Saturday afternoon.

She achieved a highly creditable PB of 16.33.

The first woman was Jenny Nesbitt, of Welsh club Cardiff AAC, in 16.13. The overall winner was Newcastle AC’s  Eoghan Totten in a very fast time of 14.36, 25 seconds clear of his closest challenger.